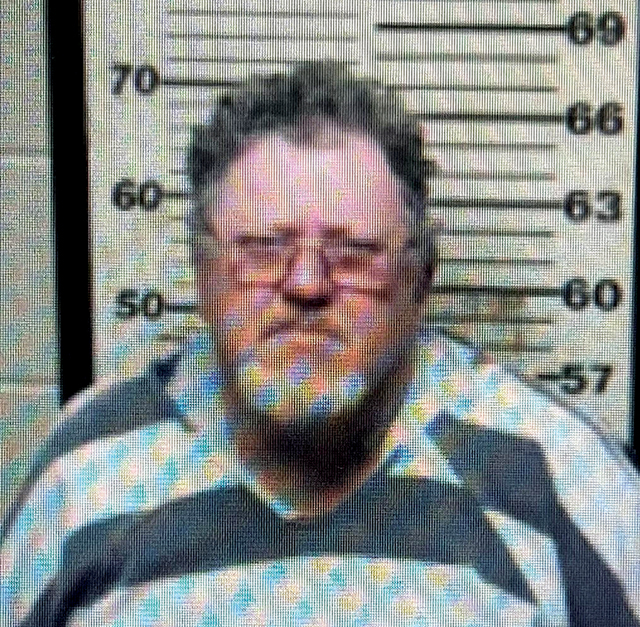 BUENA VISTA – An investigation by special agent fire investigators with the Tennessee Bureau of Investigation has resulted in the arrest of a Lexington man accused of arson and burglary.

On Thursday, July 7, Ables was taken into custody and booked into the Carroll County Jail on charges of arson and aggravated burglary. He was released on $50,000 bond yesterday evening.