A Life Lived: Don Church was no pretender: He was who he was 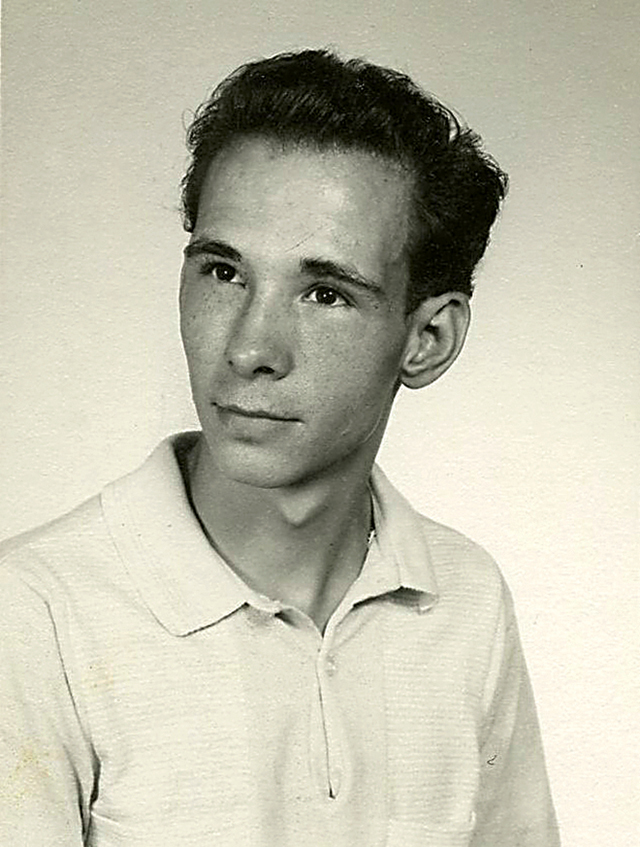 BY ROZELLA HARDIN
Editorial Director
rozella.hardin@elizabethton.com
For Don Church, life was a long lesson in humility. Don, who died July 2 at the age of 72, was one of four children of Gordie and Christine Birchfield Church, and he was the second of his siblings to die in about 14 months. A sister, Patye Heaton, died in May 2021.
Don was close to his remaining siblings, Chris and Teresa, and his cousins, Ronnie and Randy Heaton and Wanda McCoury.
Teresa described her brother as a simple man and a good person. “He never had a lot of money. He didn’t live that way. That was not his goal. He was smart, could do anything he set his mind to, and would help anyone.”
His cousin, Ronnie, said Don worked with him on many jobs. Ronnie was a millwright and traveled all across the country on jobs, and Don traveled with him and worked. “He could do anything, and he was the most honest person you’d ever meet. He was a great carpenter,” said Ronnie.
He described Don as a “jack-of-all-trades with a lot of abilities. He was a very special person. You could depend on him. We were more like brothers than cousins,” Ronnie shared.
Teresa said her brother bought her uncle and aunt’s house and completely remodeled it. “It was a nice piece of work when he finished it,” she said.
“Don had an incredible sense of humor. I can hear him now saying: You paid more for my funeral than I did a vehicle, and laughing about it,” she shared with her own chuckle.
“My brother had a big personality. He was generous with wit and humor, spinning tales and often exaggerating some for the sake of a good story. His laughter was always loud and hearty,” Teresa shared.
“He could draw, sing, and play the guitar. He was a carpenter, a trained welder, a millwright. He was good at everything he did,” his sister said. Teresa described her brother as a shade tree mechanic, who preferred older used vehicles to new ones.
Don was a shark at billiards, enjoyed watching westerns and comedies and he loved to eat. “He especially loved our cousin’s chicken and dumplings. He liked deviled eggs and meatloaf…mostly common foods,” said Teresa.
Don, who was never married nor had any children, had lived independently until last July when he suffered a stroke. “It was very hard on him because he lost his ability to speak and much of the use of one side. He fought valiantly and was able to live on his own for a short time. Even during his time in the hospital, he was a very kind and charming person. It was very frustrating for him that he could not communicate. All of his caregivers, including the nurses, doctors, and CNAs, shared how kind Don was,” said Teresa, who moved back to Carter County from North Carolina, to help care for Don and to be there for a niece.
“Don had a big heart…he used his talents and skills to help others. Certainly he had the biggest heart of anyone I know,” said Teresa.
Don Church not only had a big heart, but helping hands. He believed in being good to people, working hard, and being genuine no matter the circumstance. He was a real person, and a friend to many.