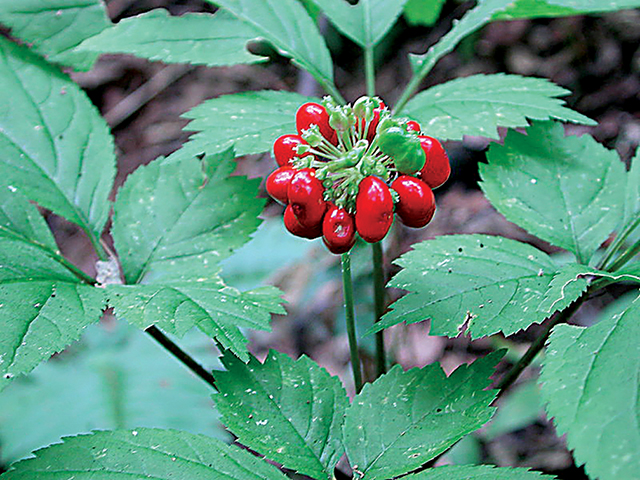 CLEVELAND — U.S. Forest Service officials announced they will not be issuing ginseng permits for the Cherokee National Forest until further notice, due to concerns for overall reductions in wild ginseng population numbers.
“Due to major declines in populations of ginseng, we feel it is necessary to put a hold on issuing any permits until further notice. It is our responsibility to ensure any harvesting of ginseng is sustainable,” said Michael Wright, Acting Forest Supervisor for the Cherokee National Forest.
In response to declining populations, forests have been either restricting or eliminating permits for collecting medicinal herbs, especially ginseng, over the last ten years. Unfortunately, restricted permitting has not reversed documented declines in ginseng populations.
Ginseng is a native plant of Tennessee that grows mostly in cool, moist mountain forests. This perennial herb is highly prized for its large, fleshy roots which are believed to have medicinal value. More information about Tennessee ginseng harvesting is available through tn.gov.
For more information about the Cherokee National Forest, please visit www.fs.usda.gov/cherokee.