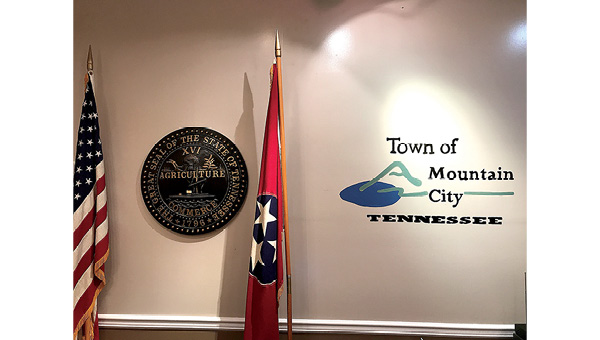 An investigation by the Tennessee Comptroller’s Office has resulted in the indictment of Donna Nelson, a former bookkeeper, and Sheila Shaw, the current recorder for the Town of Mountain City in Johnson County. The investigation began after town officials identified questionable transactions.

One of Nelson’s responsibilities included collecting payments for water and sewer services. Occasionally, customers’ payment checks were unable to clear because the customer’s bank account did not have an adequate balance to cover the payment. These insufficient funds payments were known as “bad checks.” Nelson would then collect money from these customers in order to settle their accounts.

Investigators revealed that Nelson kept at least $2,369.71 in town collections by failing to remit repayments made by customers who had initially submitted bad checks. For example, records show that in May 2019, $92.99 in cash was collected to replace a customer’s bad check; however, Nelson kept $90 for her personal use from this transaction.

Nelson also cashed 11 personal checks from herself or her family members totaling $1,260 from the town’s cash drawer that were later returned by the bank for insufficient funds. Nelson did not repay these bad checks to the town, nor did she pay the town’s $30 returned check fee, which totaled $330. Donna Nelson resigned her position with the town on September 30, 2021.

Investigators also questioned 10 other repayments for bad checks totaling $1,142 that were never deposited into a town bank account; however, town records did not include adequate documentation to determine conclusively that these funds had been repaid.

Mountain City Recorder Sheila Shaw failed to impose one of her duties by failing to deposit at least $5,582.63 in cash. Shaw kept this cash in her office, and some of the money had been collected more than a year prior. Shaw told investigators she did not make deposits in a timely manner because she believed someone may realize what Nelson had been doing.

“Mountain City officials should establish clear procedures for how bad checks are handled,” said Comptroller Jason Mumpower. “This includes developing a formal record of which customers’ payments have been rejected, and when those customers have repaid the town. These records should help the town track and collect its debts.”

If you suspect fraud, waste, or abuse of public money in Tennessee, call the Comptroller’s toll-free hotline at 800-232-5454, or file a report online at: tncot.cc/fraud. Follow us on twitter @TNCOT and Instagram @tncot.