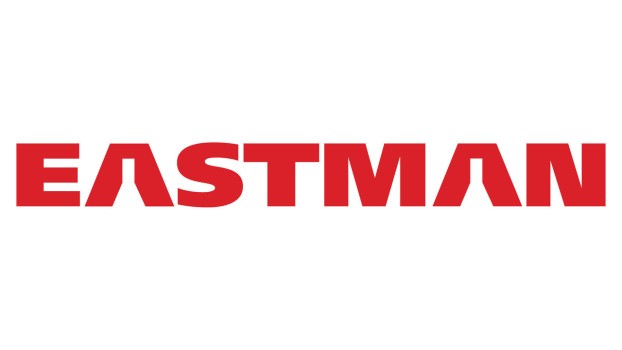 KINGSPORT — A release around 10:50 a.m. stated that Eastman is experiencing a power outage at its Kingsport manufacturing site. An updated release stated Eastman employees are working to safely shut down operations onsite. As the shutdowns occur, loud steam venting will occur and plumes of steam will be visible. There was a release of iodine from the site flare that caused a purple plume that may have been seen offsite. This release has been stopped.
The release also states they have no reason to believe this plume presented a threat onsite or outside the plant, that there are no injuries onsite, and all team members are accounted for. Out of an abundance of caution, employees in the impacted areas were asked to remain indoors and that shelter in place has now been lifted. Eastman will continue to monitor and provide updates as they have them.
Eastman is working closely with the City of Kingsport as they work through this situation.