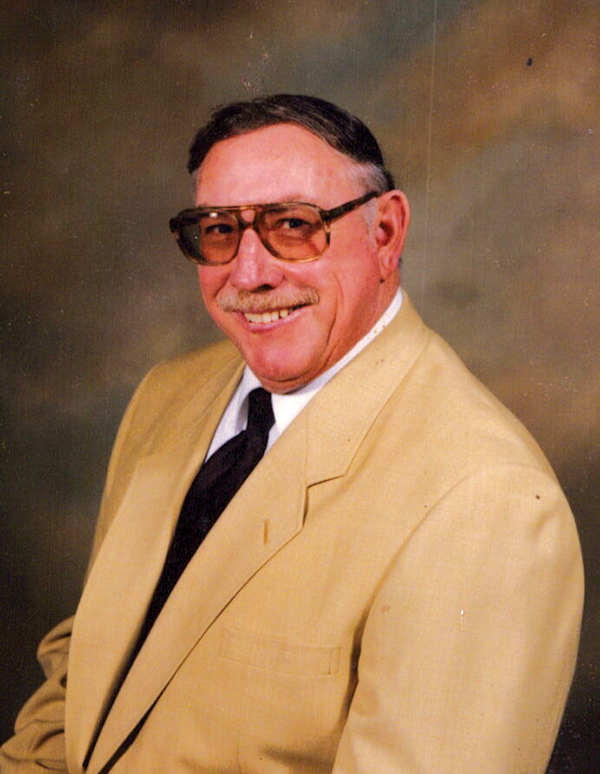 Thomas “Dempsey” Shell Sr., 85, of Elizabethton, Tenn., went home to be with the Lord on Thursday, July 28, 2022, at Johnson City Medical Center. Dempsey was born in Shell Creek, Tenn., to the late Ernest B. Shell and Delcie Dugger Shell. In addition to his parents, Dempsey was preceded in death by a sister, Marie Starling; a brother-in-law, Charles W. Snodgrass; and a daughter-in-law, Donna C. Shell.
Dempsey was a loving husband and father and a United States Navy and Marine Corps Reserves veteran, having served as a radar man aboard the USS Noa DD 841. He was a real estate broker and developer for over 40 years and was the owner and operator of Shell Associates Real Estate and Development.
Dempsey was instrumental in the development of Quail Hollow and West Links subdivisions. He was a member of the City Council, a life member of BPOE, the JC’s, and a member of the National and State Association of Realtors and NETAR. Dempsey had worked with the American Red Cross and enjoyed traveling, fishing and hunting in the West and in Alaska. He loved to read, loved living at Watauga Lake for the past 30 years, and loved his German Shepherd, “Shane.”
Those left to cherish Dempsey’s legacy and memory include his wife of 64 years, Linda (Snodgrass) Shell; his son, Dempsey Shell Jr. and partner Marti Johnson; his brother, Ladd Shell and wife Tessie and their family; his sister, Judy Lyons and her family; a special friend, Kenny Fortner; a special son, Doug Crockett and the Lohse family in Wyoming.
A service to celebrate Dempsey’s life will be held privately at a later date. Those wishing to make a donation in Dempsey’s memory may donate to the Elizabethton/Carter County Library, 201 N. Sycamore Street, Elizabethton, TN 37643 or to the Elizabethton/Carter County Animal Shelter, 135 Sycamore Shoals Drive, Elizabethton, TN 37643. Words of comfort can be sent to the family through our website, www.tetrickfuneralhome.com.
Tetrick Funeral Home-Riverside Chapel, 211 North Riverside, Elizabethton, TN 37643 (423) 542-2232 is honored to serve the family of Thomas “Dempsey” Shell Sr. 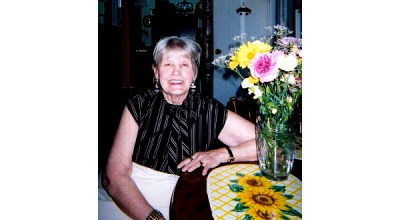 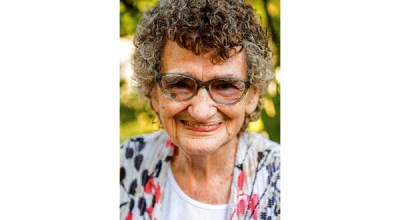 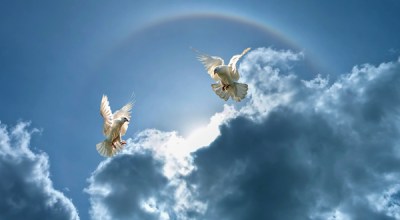