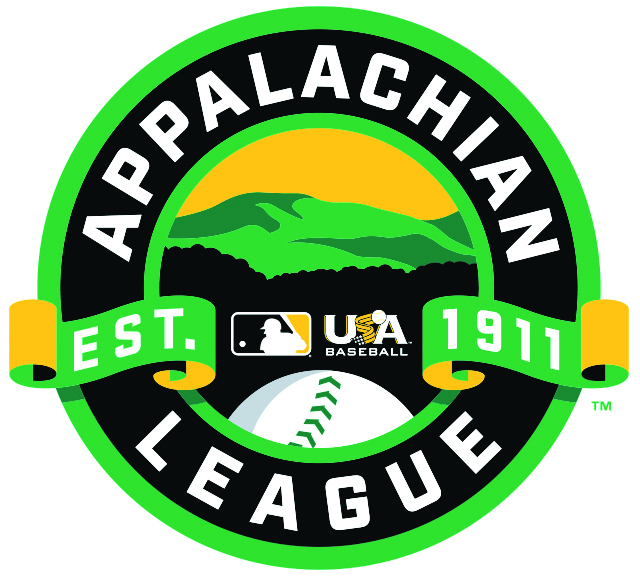 Sam Petersen and Nate Wohlgemuth were named Appy League Player and Pitcher of the Week, respectively

Petersen hit .438 (7-for-16) with one home run and seven RBI in four games played for the Kingsport Axmen last week. Petersen hit two doubles, scored four runs, walked once and did not strikeout in 17 plate appearances. The outfielder also finished the week with a .471 OBP, a .750 SLG and a 1.221 OPS. Petersen led the Appalachian League in RBI (7) last week and finished tied for second in hits (7). Petersen’s 17 plate appearances without a strikeout were also the most in the league. Petersen started the week 3-for-8 with two RBI, three runs scored and one walk in Wednesday night’s doubleheader against Johnson City. On Friday against Greeneville, Petersen finished 2-for-5 with a home run, double, four RBI and one run scored. In Greeneville on Sunday, Petersen went 2-for-3 with a double and an RBI.

Wohlgemuth made one start for the Bluefield Ridge Runners last week, he went 1-0 with a 1.29 ERA. On Saturday in Burlington, Wohlgemuth allowed one run on two hits and two walks in 7.0 innings pitched. The right-handed pitcher also struck out 11. Wohlgemuth led the Appalachian League last week in WHIP (0.57) and batting average against (.087), he finished tied for first in wins (1), innings pitched (7.0) and strikeouts (11). His 1.29 ERA was second in the Appy League last week. This is Wohlgemuth’s second Pitcher of the Week award, he also won it the week of July 11-17.

Overall this season, Wohlgemuth is 2-1 with a 1.63 ERA and 45 strikeouts in 27.2 innings pitched. Wohlgemuth has appeared in 10 games (four starts), he has a 0.76 WHIP and a .130 batting average against. His 45 strikeouts are tied for ninth in the Appy League. The 21-year-old from Owasso, Oklahoma just finished his sophomore season at San Jacinto College in Texas. He appeared in seven games (one start) this spring, he struck out 11 in 6.1 innings pitched. Wohlgemuth is committed to play at Rogers State University in Oklahoma this fall. 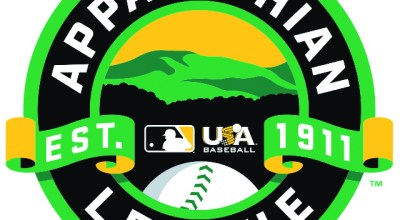