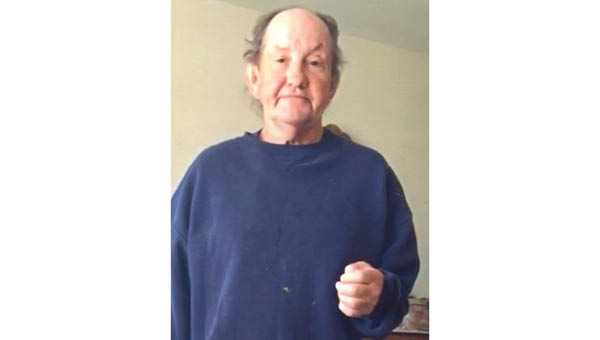 January 14, 1958 – September 14, 2022
Roger Rickey Markland of Elizabethton, Tenn., went home to be with his heavenly Father on September 14, 2022.
Roger had a love for life and the outdoors. He never met a stranger; but most of all, he loved the Lord. I know Heaven has gained an angel. Though with tears in my eyes, I let you go because the I know the loss is mine, but Heaven’s gain.
He was preceded in death by his parents, Lundy and Evadean Dugger Markland; two sisters, Gearlean Campbell and Roma Markland; and one brother, Norman Markland.
Family left to cherish his memory are his sister, Sharon Estep; two nephews, Denny Guy and Trevor Guy; and special cousins, Tony, Timmy and Jeff Edwards and Pat Ruble.
I would also like to thank all the people in downtown Elizabethton who treated my brother with so much kindness. I also wish to thank Stacey Phillips, and a special thank you to Ruby at the Stateline Laundromat, Kim Vines and Kinzey Hill.
Roger had marked his Bible with this verse:
“Jesus came down to earth to seek and save that which was lost. No man cometh to the Father except by the Son.”