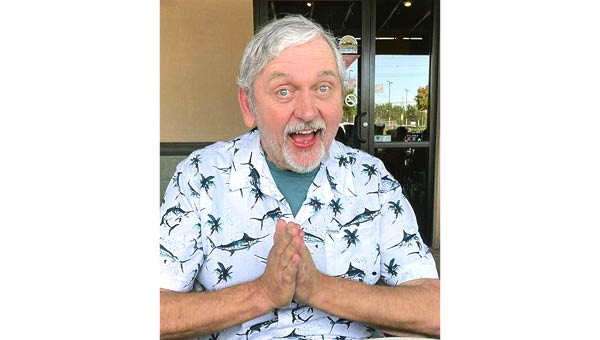 Jeffrey Alan Jaynes, 64, Elizabethton, passed away Tuesday, September 27, 2022, at his residence. He was born May 9, 1958 in Elizabethton to the late John Bruce and Carol Lynn Howell Jaynes.
Jeff was a graduate of Ketron High School and was employed as a Computer & Office Equipment Technician with IT Decision. He was a former president and member of the Carter County Car Club.
Jeff was of the Baptist Faith.
Survivors include his wife of 27 years, Melony Taylor Jaynes; two children, Cassie Morris and Elijah Taylor; two grandchildren, Christa Morris and Isabella Morris, and a father figure to many in the family; four sisters, Jennifer Jaynes, Lenoir, N.C., Judy (Shannon) Hensley, Blountville, Jeanna (Clifton) James, Jonesborough, and Janet (Rick) Duvall, Elizabethton; and one brother, Joseph (Beth) Jaynes, Elizabethton. Several nieces and nephews also survive.
The family will have a visitation from 1 until 2 p.m. Sunday, October 2, at the funeral home. Honorary pallbearers will be nephews. The family would like to express a special “Thank You” to niece Roncella Huss and the star at Amedisys Hospice. Condolences may be sent to the family at our website, www.memorialfcelizabethton.com
Memorial Funeral Chapel is serving the Jaynes family. 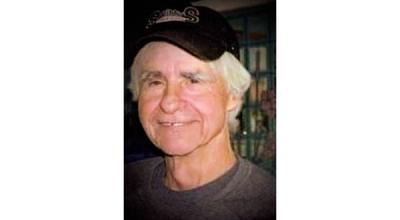 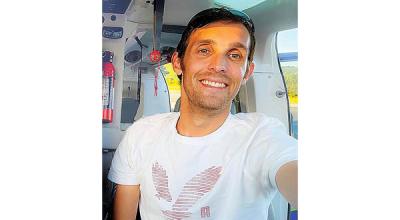 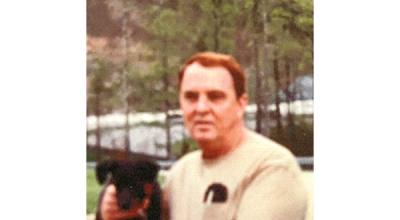 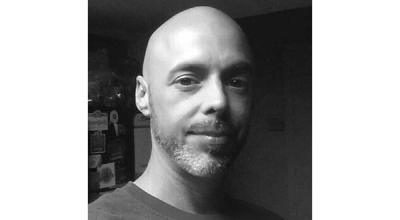