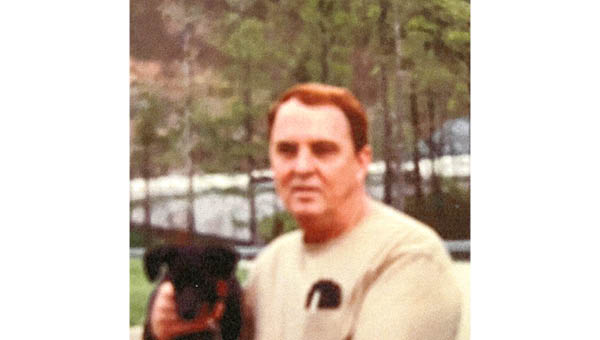 Uncle Harold: A celebration of a life well lived.
Harold Dean Hicks, 83, Elizabethton, died peacefully and entered heaven to join his beloved friends and family who preceded him in death, on Monday, December 5, 2022, at Holston Valley Hospital, Kingsport.
A native of Carter County, he was a son of the late Charles Garfield and Ida Belle Ellis Hicks.
Harold was a graduate of Elizabethton High School and a retired employee of Dixie Battery. He was a member of Borderview Christian Church.
In addition to his parents, he was preceded in death by three sisters, Pauline Elliott, Florence Jennings and Bonnie Stout, and two brothers, James Hicks and Albert Hicks.
Harold was the family historian, genealogist, and comedian. He had a memory that was razor sharp. Friends and family enjoyed his many tales of growing up in Tin Can Hollow in Elizabethton. He welcomed all who visited his cozy home with a “look who is coming there, get in this house.” He enjoyed reminiscing with his visitors and filling in the gaps of their fading memories.
He is one of a generation who remained true to his roots and valued his history and his family and friends.
Survivors include a brother, Bob Hicks and companion, Carolyn Dail, Knoxville. He was a beloved uncle to several nieces and nephews; was surrogate father to many.
Funeral services will be conducted at 2 p.m. Sunday, December 11, at Memorial Funeral Chapel with Mr. Scott Fisher, minister, officiating. Music will be provided by the Borderview Christian Church. Honorary pallbearers will be his church family, the Harmony Baptist Church Family and his many many friends. A graveside service will be held at a later date at Emmert Cemetery. In lieu of flowers, memorials may be made in memory of Harold to the Borderview Christian Church, 1338 Bristol Hwy., Elizabethton, TN 37643 or the donor’s favorite charity. Condolences may be sent to the family at our website, www.memorialfcelizabethton.com.
Memorial Funeral Chapel is serving the Hicks family.