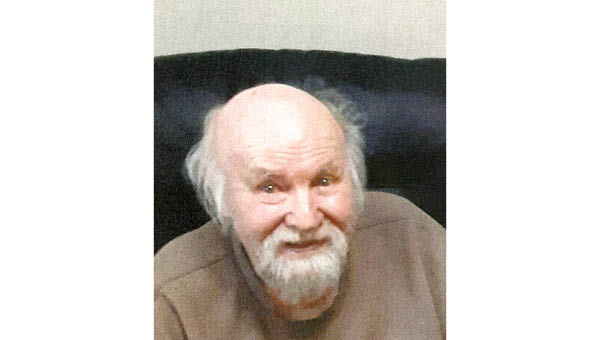 James Harley “Jim” Cannon Jr., 86, Elizabethton, passed away November 21, 2022 at Life Care Center of Elizabethton. He was born February 15, 1936 in Heaton, N.C., to the late Harley and Oma Winters Cannon. He had lived in Carter County most of his life.
James served in the National Guard for four years. He was a retired construction superintendent for several local construction companies.
James was Santa Clause at local nursing homes and family holiday gatherings during the ’80s and ’90s. He was a well-known artisan in building guns for many years.
In addition to his parents, he was preceded in death by a sister, Thelma Braswell Cole; a brother, William “Bill” Cannon; his former wife, Charlotte Davis Cannon, and their son, Gregory Wayne Cannon.
Survivors include his children, Kathryn Evans, Elizabethton, Karen and husband Gary Shipley, Elizabethton, Steve Cannon, Elizabethton, Tony and wife Sherrie Cannon, Jonesborough, and Robert and wife Lisa Cannon, Greensboro, N.C.; 13 grandchildren; 13 great-grandchildren; one great-great-grandchild; his sister, Ruth and husband Trond Shepard, Elizabethton; and his sister-in-law, JoAnn Cannon, Elizabethton. Several nieces, nephews and cousins also survive.
A graveside service will be conducted at 3 p.m. Sunday, December 18, in the Ensor Cemetery. Music will be provided by Dale Williams. Family and friends will assemble at the cemetery at 2:45 p.m. Sunday. Condolences may be sent to the family at our website, www.memorialfcelizabethton.com.
Memorial Funeral Chapel is serving the Cannon family.