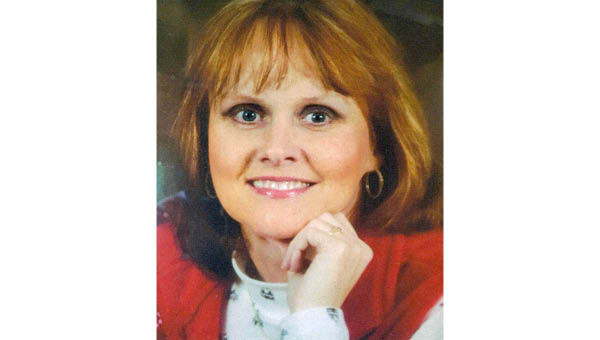 “Therefore you too have grief now; but I will see you again, and your heart will rejoice, and no one will take your joy away from you.” John 16:22
On Sunday, December 11, 2022 our most precious mother, daughter, sister and friend, Sherry Leigh Cable, opened her eyes in the presence of her Heavenly father, her beloved Dad and Mom in her forever home in glory at the age of 55.Sherry was born in Elizabethton, Tenn., but was raised in the Elk Mills Community of Butler by her loving parents, Carl Allen Cable and Gracie Mae (Potter) Cable. She had mourned their loss tremendously.
Sherry was so much more than a mother, she was a friend, a confidant, and the rock of her family. She was the go-to for a pep talk, a cheerleader for achievements and the voice of reason in the midst of pain or troubles. Though she herself went through so much pain but emotionally and physically, Sherry always found time for what really mattered the most, family and family was her friends as well. She believed that everyone should be treated with kindness and respect which is exactly what she did.
Sherry was a graduate of Hampton High School and was retired from the Internal Revenue Service. She was of the Baptist faith and had attended Sunset Freewill Baptist Church.
Those left to cherish her memory is her devoted and loving daughter, Brittany Cable, of the home; her beloved brother, Terry Cable, also of the home; her aunts, who were more like sisters, Mary Potter Estep (Howard), Linda Potter, Betty Potter Hill (Daniel), and a very special aunt and best friend, Gayle Potter Ashley, all of Elizabethton; an uncle, Opal Cable of Butler; her bonus sister, Kristi Crow Smith; her special friend and godmother to Brittany, Patsy Crow; her special friends, Lisa Morrow, Missy Andrews Ward, Debbie Treadway, Angie Odom, Lori Church and Melissa Scalf.
A service to honor and celebrate Sherry’s beautiful homegoing will be conducted at 12 p.m. Saturday, December 17, in the Chapel of Peace at Tetrick Funeral Home of Elizabethton with Rev. Terry Richardson and Rev. Howard Estep officiating. Special music will be provided by Vanessa Cox. The family will receive friends in the funeral home chapel from 11 a.m. until 12 p.m. Saturday, prior to the service.
Following the service, Sherry will be laid to rest beside her beloved mom and dad in the Stone Mountain Baptist Church Cemetery in the Poga Community of Butler. Active pallbearers will be Jeff Smith, Elijah Smith, Lee Morrow, Randy Potter, Jackie Potter, Chuck Pierce and Andy Montgomery. Honorary pallbearers will be Howard Estep, Opal Cable, Wayne Harmon, Bea Crow and Daniel Hill. We would like to thank the members of the Carter County Rescue Squad, members of the Hampton/Valley Forge Fire Department and the 2600 ICU & 5200 wing at the Johnson City Medical Center for the love and care shown to Sherry and her family. Words of comfort can be sent to the Cable family through our website, www.tetrickfuneralhome.com.
Tetrick Funeral Home-Riverside Chapel, 211 North Riverside, Elizabethton, TN 37643, (423) 542-2232, is honored to assist the family of Sherry Leigh Cable.