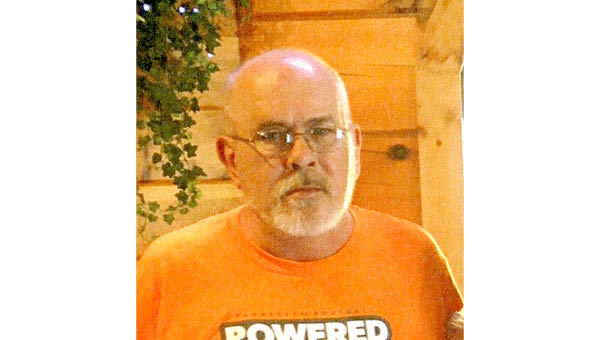 Howard Dale Wellborn, 63, Elizabethton, passed away Wednesday, December 14, 2022, at the James H. Quillen VA Medical Center.
A native of Carter County, he was born June 12, 1959 to the late Howard Thomas and Grace Estep Wellborn.
After graduation from high school Howard enlisted in the United States Army where he served for three years. He then enlisted in the Tennessee National Guard 776th and then deployed to the Gulf War. He retired as a security guard.
Howard was an officer in the Moose Lodge. He loved sports, racing, football and baseball. He was of the Baptist faith.
Survivors include his wife, Rebecca Niles Wellborn; two step-children, Charlett Coffey and Robert J. Coffey; eight grandchildren including a special grandson, Dylan Ray; one great-grandson; one sister, Robin Herman and husband Paul; his special nieces, Chelsea Peters and Cara Boulanger; one great-nephew, Raylan Boulanger; and several cousins.
Funeral services will be conducted at 7 p.m. Tuesday, December 20, at Memorial Funeral Chapel. Graveside services and interment will be at a later date at Mountain Home National Cemetery. The family will receive friends from 6 to 7 p.m. Tuesday at the funeral home, prior to the service. The family would like to express a special thank you to the staff of ICU Unit, VA Hospital for the excellent care he received. In lieu of flowers, donations may be made to the Elizabethton Animal Shelter, 253 Sycamore Shoals Drive, Elizabethton, TN 37643 or to the funeral home to help defer costs. Condolences may be sent to the family at our website, www.memorialfelizabethton.com.
Memorial Funeral Chapel is serving the Wellborn family.