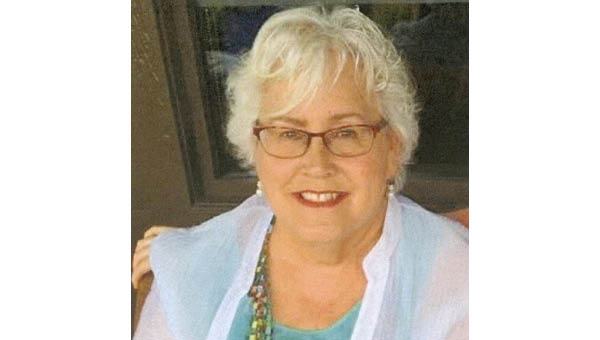 Our dear mother, Loretta Cagle Kyte, Elizabethton, passed peacefully on December 17, 2022 at Ballad Hospice House, Bristol, at the age of 79, after a brief illness. She was a wonderful mother and grandmother who was always there when anyone needed her. She had many friends and relatives that she loved very much. She was born on January 22, 1943 in Elizabethton to the late Carl and Helen Rasnick Cagle. She lived all her life in Elizabethton and worked for the Elizabethton School System. She graduated from Elizabethton High School.
Loretta attended West Side Christian Church and was of the Christian Faith. To know Loretta, you know how she was proud to be a Christian and lived by her faith. She loved going to the Senior Center every week and loved everyone there.
Along with her parents, she was preceded in death by her husband, Eugene C. Kyte, and step-son, Dennis Kyte.
Left to cherish her memories are her children, Jeff (Penni) Kyte of Elizabethton and Melanie (Scott) Whaley of Johnson City; her grandchildren, Kasey (Chris) Carpenter, Abby (Andrew) Martin, Holly (Logan) Clifton, Leah (Brent) Smith, Jordan Jackson, Jon Carver, Haley (Cody) Jewell, Brittini Adams, Amanda Sturgill, Alesha Kyte and Sarah Cross; four sisters, Joyce Ann Sullivan of Johnson City, Maggie Elchelberg of Michigan City, Ind., Sadie Kelsey of Farmville, Va., and Dora Malone of Elizabethton; two brothers, Wayne Cagle and Darrell Cagle of Elizabethton; four great-grandchildren whom she adored; and several nieces, nephews and all her friends that she loved.
Funeral services will be conducted at 7 p.m. Tuesday, December 20, at West Side Christian Church with Dr. Greg Key and Mr. Ken Bewley, ministers, officiating. The graveside service and interment will be at 11 a.m. Wednesday, December 21, at Happy Valley Memorial Park. Active pallbearers will be Scott Whaley, Andrew Martin, Chris Carpenter, Logan Clifton, Brent Smith and Jon Carver. A special thank you to the staff at Ballad Hospice House that was so kind and her sister Joyce Ann, who helped so much with her care during her illness. The family will receive friends from 5 to 7 p.m. Tuesday at West Side Christian Church prior to the service. Family and friends will assemble at the funeral home at 10:20 a.m. Wednesday to go in procession to the cemetery. Condolences may be sent to the family at our website www.memorialfcelizabethton.com.
Memorial Funeral Chapel is serving the Kyte family.