On the Red Line! 50-Years ago, Unaka Baby Rangers were Kings of the Courts 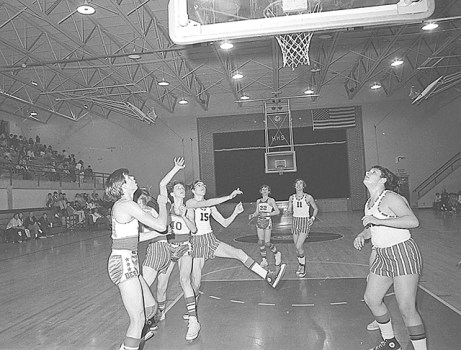 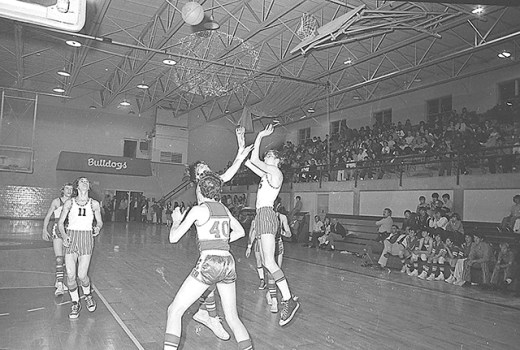 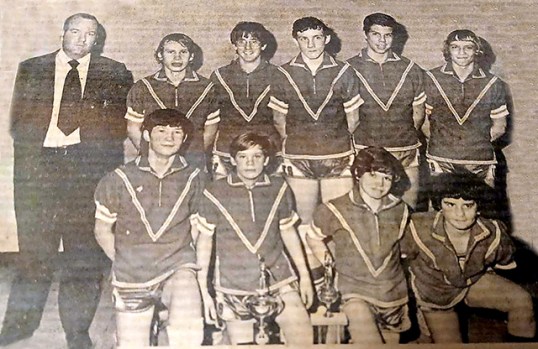