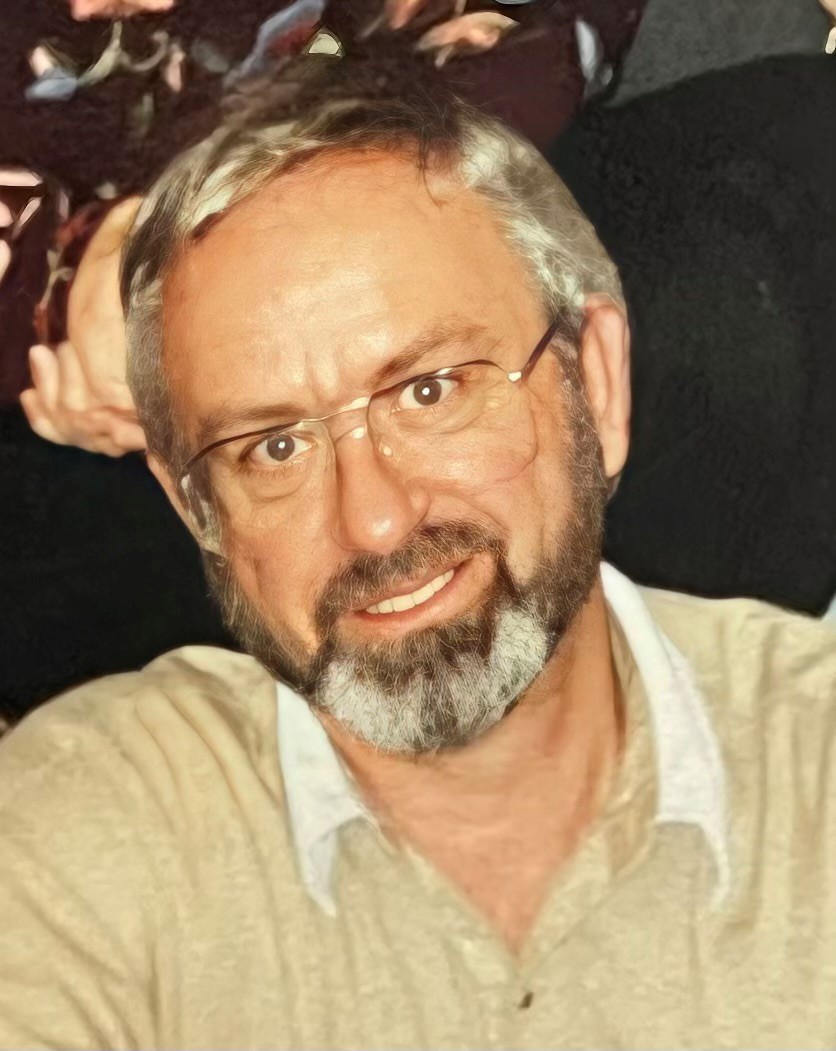 Kyle Chester Jones died December 19, 2022 at the age of 85. He was born March 3, 1937 to parents Lois Trivette Jones (d. 2007) and Frederick H. Jones (d. 1986). He was preceded in death by his sister, Taru Jones (d. 1998), and his brother, Paul Jones (d. 2008).
Kyle leaves behind daughters, Michele Jones Greene and Kyla Jones Sipprell; granddaughters, Blake Leggett, Avery Leggett, Cayson Sipprell, Caleigh Sipprell, Jessie Leggett and Tyler Leggett; sister, Paulette Ward and her husband Harold; and several nephews and nieces.
Kyle attended the old Cranberry High School in Avery County, and volunteered for service in the United States Navy in January 1955. Kyle served on active duty until January 1958 and was on standby reserve until January 1963. During his active service, Kyle was stationed in Japan for one year.
After leaving active duty, Kyle began college at Appalachian and then transferred to East Carolina, where he graduated from the School of Business in 1963. Initially Kyle worked in Charlotte, where he was lucky enough to meet Sybil Brigman on a blind date in the summer of 1965. He married Sybil the very next year. Michele was born in 1967 and Kyla in 1971. Kyle obtained his Master of Accounting degree at Appalachian, and opened his own accounting practice in downtown Boone in the early 1970s. He practiced as a Certified Public Accountant until the late 1990s.
Kyle was a gifted storyteller. He loved to laugh and have a good time, especially with his family out on the mountain where he grew up. Kyle also loved life away from the mountain and pursued many interests during his life. He earned his private pilot license in 1988 and flew regularly for about 10 years. He became certified in scuba diving in the Bahamas in 1991. He took road trips on a Harley-Davidson for a few years. He was a proficient square dancer for a while.
Kyle loved to travel, and kept photos of his time in Japan his whole life. He visited many areas of the United States and especially loved New Orleans, Las Vegas, California, and Arizona, where he lived for about three years after closing his accounting practice.
From 2001 until his death, Kyle lived primarily back in the Beech Creek area where he was raised. His greatest love as he grew older was cooking and gardening.
Kyle was laid to rest on December 29 in the Beech Valley Church Cemetery beside his parents and near the graves of his sister Taru and brother Paul. Pallbearers were his brother-in-law Harold Ward, nephew Anthony Jones, sons-in-law David Sipprell and Bobby Greene, and friends Jerry Greene and Michael Hicks. Kyle’s daughters and six granddaughters were present at his graveside, and each placed a red rose on his casket. It was a beautiful day on the mountain.
Throughout his life, Kyle was loved by many. He will be missed and remembered.