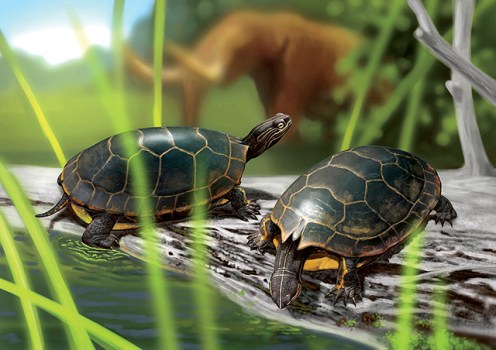 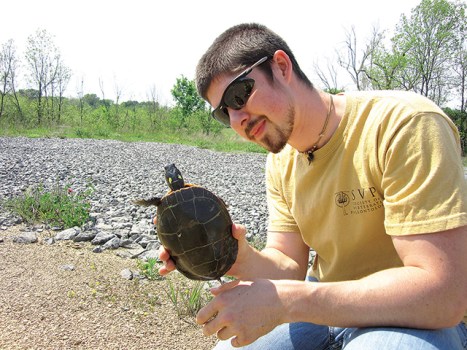 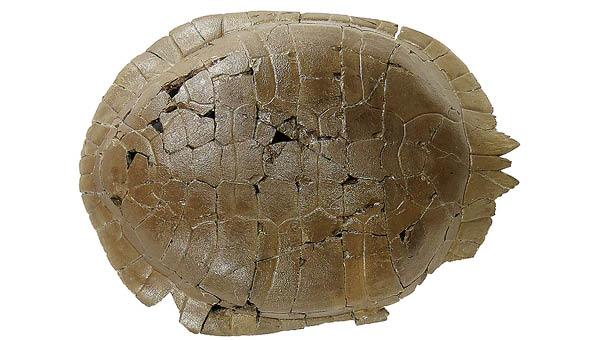 JOHNSON CITY – The Gray Fossil Site, overseen by the Don Sundquist Center of Excellence in Paleontology at East Tennessee State University, preserves a five-million-year-old ecosystem once home to rhinos, mastodons, red pandas and many more extinct species. Among the most common fossil animals found at the site are turtles.
Researchers have now identified an extinct species of painted turtle, one that is entirely new to science and unique to the Northeast Tennessee site. Scientists named it Chrysemys corniculata, or the “horned painted turtle.” The name comes from a conspicuous pair of pointy projections on the front edge of the shell.
This research was published in the “Zoological Journal of the Linnean Society” by Dr. Steven Jasinski, professor at the Harrisburg University of Science and Technology and alumnus of ETSU’s paleontology master’s program.
These turtles are represented at Gray by numerous well-preserved shells, allowing for a thorough description of this unique species. The “horns” on the shell are similar to those found on the males of modern-day painted turtles.
“A big difference in Chrysemys corniculata is that the ‘horns’ are present in both sexes, although they appear to be larger in males,” said Jasinski. “It is likely they were sexual display features.”
These turtles would have been right at home in the ancient pond of the Gray Fossil Site, which also hosted slider turtles, snapping turtles and other semi-aquatic species. Fossil evidence shows that painted turtles have been around for 35 million years, and modern painted turtles are extremely common across the United States, including in Tennessee. This new discovery at Gray helps scientists unravel the ancient history of this familiar group of reptiles.
“Chrysemys corniculata may have preferred slightly warmer temperatures,” said Jasinski. “As conditions changed, C. picta (modern painted turtles) were potentially able to overtake the other species, making them the most widespread turtles in modern North America.”
“The Gray Fossil Site is truly the gift that keeps on giving,” said Dr. Blaine Schubert, executive director of the Center of Excellence in Paleontology at ETSU and a professor in the Department of Geosciences. “Our extensive collection of turtles continues to provide exciting new discoveries that fill important gaps in the fossil record of North America.” 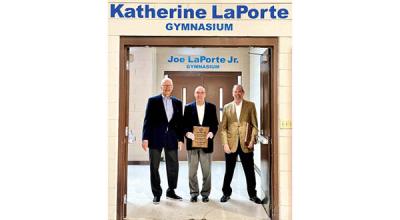 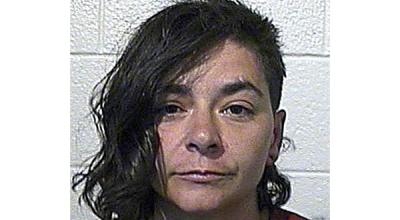 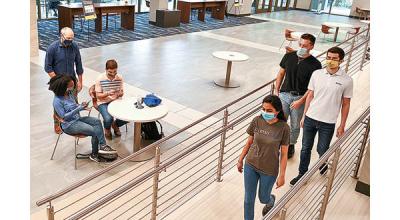