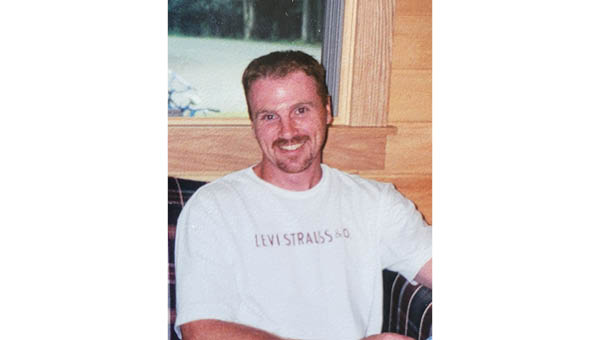 Roger “Eugene” Kennedy, 55, of Johnson City, Tenn., passed away on December 4, 2022, after battling an unknown illness for nearly 19 years.
Eugene was born on September 14, 1967, to parents Willie and Linda Kennedy in Sandusky, Ohio. He was a devoted Christian, loving husband and proud father.
Despite the frustrations, disappointments, and the unanswered questions from countless physicians over the years, Eugene maintained his faith. His influence spread worldwide and was a pillar of inspiration at Happy Valley Church of Jesus Christ (now Word of Life Church). Outside of Jesus Christ, his family meant more to him than anything else in the world. He was unendingly proud of his sons, Ryan Joelee Kennedy and Andrew Eugene Kennedy; stepdaughter, Summer Nicole Sink; stepson, Gerrad Adam Talkington; and late stepson, Christopher Lee Coleman.
Eugene was married to his lovely wife, Janet Ann Kennedy (Talkington), for 34 years. He was predeceased by Willie Kennedy, Linda Kennedy and Chris Coleman.
He is survived by Janet Kennedy, Ryan Kennedy, Andrew Kennedy and his wife Anissa, who are expecting their first child in April, Summer and her husband Brad Sink, Gerrad Talkington and his wife Heather, grandsons, Brooks, Lucas and Owen, granddaughters Jordan, Amelia and Leanna Briseis, sister, Tammy and her husband Mike Sutherland, brother, David Kennedy and his wife Rebecca, and brother, Jason Kennedy and his wife Dee’. He had many nieces and nephews he loved dearly.
Honoree pallbearers are Brooks Sink, Lucas Talkington, Owen Talkington, Micah Brown, Josiah Brown and Zion Brown.
There will be a Celebration of Life on January 14, 2023, at 2 p.m. at Word of Life Church, 490 Okolona Road, Johnson City, TN 37601.