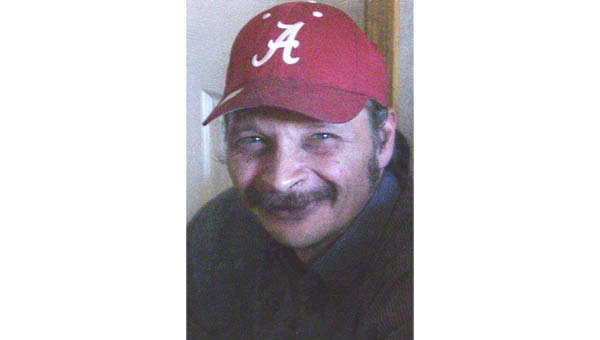 Stacy Paul Whitaker, 52, Elizabethton, passed away Tuesday, January 3, 2023, at Johnson City Medical Center after surgery complications. He was born April 18, 1970 in Bristol, Tenn., to the late Paul and Kitty Ruth Akers Whitaker.
Stacy was a hard worker and avid sports fan who loved his community.
In addition to his parents, he was preceded in death by his wife of 30 years, Deanna Canter Whitaker, and one brother, George Shipley of Gray.
Those left to cherish his memory include his girlfriend, Jessica Price; one brother, Clarence Whitaker and wife Tina of Kingsport; a son, Dustin Whitaker; a daughter, Sylvia Gilbert and husband Jacob; and two granddaughters, Shayla and Braylee Carrier, all of Elizabethton.
The funeral service will be conducted at 11 a.m. Saturday, January 7, at Memorial Funeral Chapel with Pastor Brandon Young officiating. Interment will follow in the Pearl Bowers Cemetery. Active pallbearers will be Landon, John Boy and John Ramsey, Jacob Gilbert, Keith Lockhart Jr., Dustin Whitaker, Alexander Miles and Clarence Whitaker. Honorary pallbearers will be the Unaka High School Football Team. The family would like to extend a special thank you to Stacy’s girlfriend, Jessica Price. The family will receive friends from 10 a.m. until the service hour at 11 a.m. Condolences may be sent to the family at our website, www.memorialfcelizabethton.com.
Memorial Funeral Chapel is serving the Whitaker family.