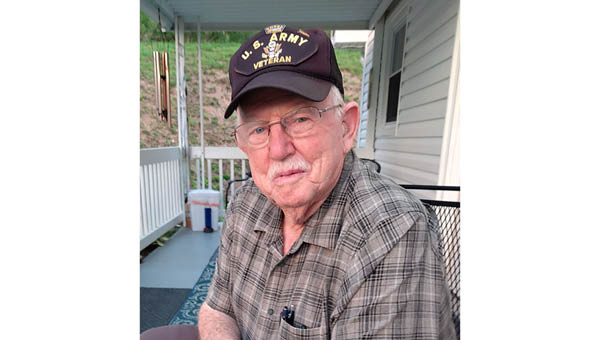 Carlos Lee Bradford, 86, of Elizabethton, Tenn., passed away on Friday, January 6, 2023, at the James H. Quillen VA Medical Center Hospital. Carlos was born to the late Charlie and Clara Silvers Bradford in Burnsville, N.C. He moved to Elizabethton at age 18.
Carlos was a veteran of the Korean War, serving in the U.S. Army where he was a clerk messenger as well as a sharp shooter. He retired, after working as a long haul truck driver in the U.S. and Canada. He was also employed as a millwright and a foreman over painting and sandblasting at the TVA. Carlos also worked at Courtyard Apartments in the maintenance department.
Carlos was a strong family man who loved his family very much and loved being around children. He was of the Full Gospel Pentecostal faith and had been attending Hampton Christian Church. He enjoyed whittling and was a carpenter. He enjoyed collecting knives, especially case, and also collecting guns. Carlos was a “jack of all trades” and “master of all.”
In addition to his parents, he was preceded in death by two brothers, Perry Bradford and E.J. Bradford, and a sister, Pauline Bradford.
Those left to cherish his memory include his wife of 46 years, Betty Sawyer Bradford of the home; two daughters, Tammy and Hugh Keller of Limestone and Kimberly and David Depew of Elizabethton; three sons, Bill and Patricia Bradford and Hunter “Bosco” Canter of Elizabethton and Carlos and Joy Bradford of Hampton; seven grandchildren, Stacy, Sabrina, Amber, Ashley, Heather, Dusty and Natalie; seven great-grandchildren, Ty, Madelynn, Carson, Olivia, Ivy, Aiden and Emily; two brothers, Floyd and Frances Bradford of Elizabethton and David and Sharon Bradford of Oregon; a sister-in-law, Donna Bradford of Elizabethton; along with several nieces and nephews.
A Celebration of Life service will be conducted at 6 p.m. Wednesday, January 11, at Hampton Christian Church with Mr. Dwayne Calhoun, minister, and special friend, Steve Edens, officiating. The family would like to especially thank the doctors and nurses at James H. Quillen VA Medical Center Hospital and Home Health Care for the loving care given to Mr. Bradford. Those who prefer memorials in lieu of flowers may make donations to St. Jude Children’s Hospital, 262 Danny Thomas Place, Memphis, TN 38105. Online condolences may be shared with the family and viewed on our website at www.hathawaypercy.com.
Hathaway-Percy Funeral and Cremation Services are honored to serve the Bradford family. Office (423) 543-5544. 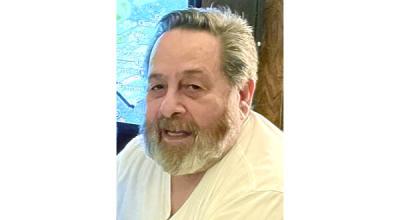 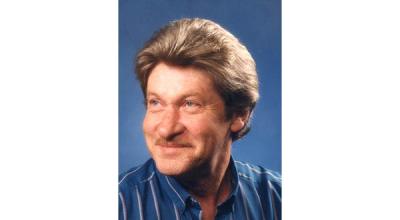 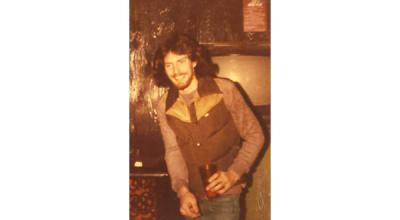 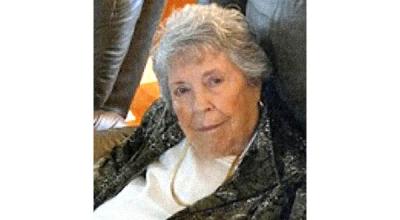