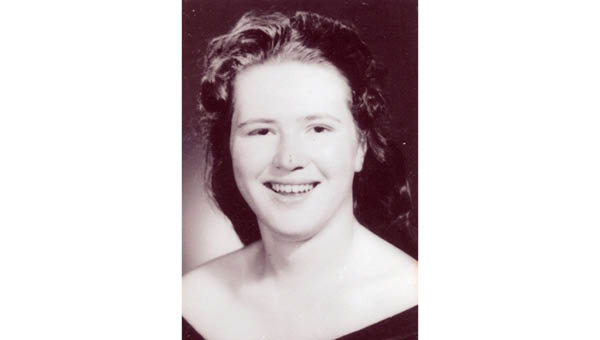 Pennye Darlene Campbell Cable, 75, Elizabethton, passed away Monday, January 9, 2023, at Ivy Hall Nursing Home.
A native of Carter County, she was a daughter of the late Jessie Willard and Edith Maxine Johnson Campbell.
Pennye was a 1965 graduate of Hampton High School. She was a former Carter County School Bus Driver and was a homemaker. She was a member of the Disabled American Veterans Auxiliary Chapter 17.
Pennye was a member of Union Baptist Church.
In addition to her parents, she was preceded in death by her husband, Elwood Cable; a son, Vonell Chris Cable; and a sister, Andrea Beth Campbell.
Survivors include a son and daughter-in-law, Marty and Crystal Cable; a granddaughter and her husband, Callie and Ethan Miller; a great-granddaughter, Alex Paisley McKinney; a brother-in-law, Terry Lewis; and several nieces, nephews, brothers-in-law and sisters-in-law.
Funeral services will be conducted at 7 p.m. Thursday, January 12, at Memorial Funeral Chapel with the Rev. Charles Cable officiating. Honorary pallbearers will be Army Members of 2/27 Wolfhounds 68-69, Terry Lewis, Members of DAV Chapter 17, the Hampton High School Class of 1965 and the entire Millard and Mary Cable family. The family would like to express a special thank you to the staff of Ivy Hall Nursing Home for the excellent care she received. The family will receive friends from 6 to 7 p.m. Thursday at the funeral home. Condolences may be sent to the family at our website, www.memorialfcelizabethton.com.
Memorial Funeral Chapel is serving the Cable family.