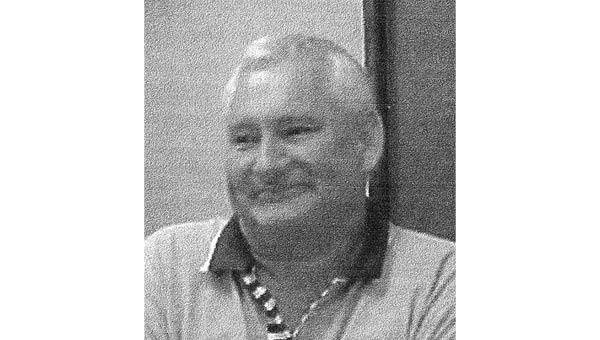 Floyd Campbell, 74, Hampton, passed away Sunday, January 15, 2023, at Johnson City Medical Center.
A native of Carter County, he was a son of the late Choncy Butler and Flora Morgan Campbell.
Floyd was a 1965 graduate of Unaka High School. He was employed at North American Rayon Corporation for 35 years and retired from Greenway Company, Bluff City.
Floyd loved restoring antique cars and loved cats. He was one of the founders of the Carter County Car Club. He was of the Baptist faith.
In addition to his parents, he was preceded in death by two sisters, Darlene Taylor and Edith Davies.
Survivors include his very very special girlfriend, Ethel Hatley; one brother, Lloyd (Elizabeth) Campbell, Elizabethton; two sisters, Erlene (Cecil) Weeks and Bobbie Jean (Rodney) Bailey, all of Elizabethton; several nieces and nephews; and also his several cats, including a special one, “Pumper Nichol.”
A graveside service will be conducted at 2:30 p.m. Thursday, January 19, at Happy Valley Memorial Park with the Rev. Ronnie Campbell officiating. Interment will follow the service. Active pallbearers will be Karlos Lambert, James Crawford, Travis Norris, John Julian, Larry Tipton and Larry McKinney. Honorary pallbearers will be Terry Montgomery, Dale Minton, Tim Julian, Roy Livingston, Rick Williams, Luther Norris, Flaco Habana, Keith Russell and Louis Deloach. The family would like to express a special “Thank You” to the nursing staff of ICU, Johnson City Medical Center, Dr. Angie Harden and all his friends who called and visited him. The family will receive friends from 1 until 2 p.m. Thursday at the funeral home. Friends may also visit with the family at the residence of a sister, Erlene Weeks. Condolences may be sent to the family at our website, www.memorialfcelizabethton.com.
Memorial Funeral Chapel is serving the Campbell family.