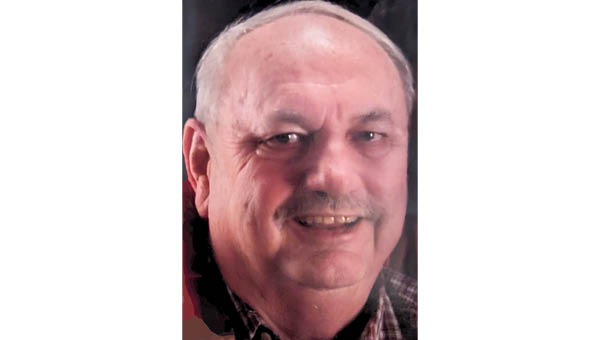 Roger Dale Snodgrass, of Elizabethton, was promoted to the Big Leagues on January 17, 2023, at the Johnson City Medical Center with his family by his side. He was 74 years old, but always young at heart.
Roger was proud of his humble upbringing in the Cedar Grove community near Milligan College in Carter County, Tenn. Born on September 9, 1948, to the late Reverend Clarence and Selma Snodgrass, Roger was a proud Happy Valley Warrior where he excelled on the baseball diamond. His love for the game continued throughout his life where he went on to inspire countless lives as a Little League and Babe Ruth Coach. Professionally, he worked for Eastman Chemical Corporation for 33 years, retiring in 2001. He also owned and operated Riverbend Used Cars until 2011.
He met the love of his life, Bonni, in 1967 at a bonfire at Happy Valley High School. Bonni and her family had just moved to the area from Ohio and the two were inseparable, marrying in 1968. The two enjoyed 54 years of traveling, watching sports, and spending time with their family. The couple have three children, Cathi, Jon (Jennifer) and Roger II (Linda). They are also the proud grandparents of Lauren, Lainey, William and Morgan.
An avid lover of all sports, Roger’s greatest passion was baseball. As a youth, both his Pony League and Colt League teams advanced to the Southeast Regional tournaments. He threw a no-hitter in a 1-0 loss during the Colt League Southeast Tournament in Norfolk, Va., when he was 15. A 1966 graduate of Happy Valley High School, he utilized a nasty knuckleball to help pitch three no-hitters and two perfect games during his career.
His greatest impact, though, came when he began coaching. During his Little League tenure, his orange-and-white Norwell team was dominant during the 1980s, winning nine straight league championships. While coaching Little League, he also coached Elks, a Babe Ruth squad for 14-15-year-olds, for five years. Those teams won four league champions during his tenure. His teams won nearly 150 games during that period with just 14 losses. He always loved his players. He could vividly recall each one of them and games with amazing clarity. Along with assistants Brad Johnson, Kenny Gouge and Richard Whitson and others, the coaches were more concerned about teaching the players about life rather than winning and losing.
Roger also worked hard to give back to his beloved Happy Valley. He served as President of the school’s Sports Club in the 1980s-1990s. He, Dude Dykes, Richard Sutphin, and others brought about major improvements to the football facilities that were second to none. He spearheaded a fundraiser to install a state-of-the art playing surface on the football field that was one of the best in the area. He also raised money to build two new sets of bleachers on the home side as well as a new concession stand and addition to the football fieldhouse.
In addition to his parents, he has rejoined his precious sister, Bonnie Cody, and brothers, Gene and Reverend C.W. Snodgrass. He was also beloved by his wife’s family and is reunited with his father-in-law, John Leonard, and brother-in-law, Dave Forinash.
A celebration of life will be held at Zion Baptist Church (1982 Gap Creek Road) in Elizabethton, Tenn., on Sunday, January 22. The receiving of friends will be held from 4 p.m. to 6 p.m. Sunday, with a service by Pastor Dr. Alan King following. All former players and friends are encouraged to come and share stories. In lieu of flowers, the family would like donations be made to Zion Baptist Church’s Building Fund.
Memorial Funeral Chapel is serving the Snodgrass family.