Richardson’s effort not enough to pull Cyclones through

Elizabethon got a great performance by pitcher Dylan Richardson but the Cyclones were unable to help him at the plate, losing 2-0 to Sullivan East on Wednesday night at Joe O’Brien Field.

“Richardson is a good pitcher and we knew it would be hard to score against him,” Sullivan East head coach Mike Breuninger said. “So I had made up my mind that we needed to get runners in scoring position, then just give us a shot to get a hit and score a run.”

Sullivan East didn’t need to move too many runners in scoring position by itself as Elizabethon accumulated four errors and helped the Patriots replace the zeros on the scoreboard. 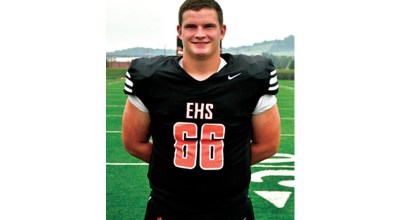 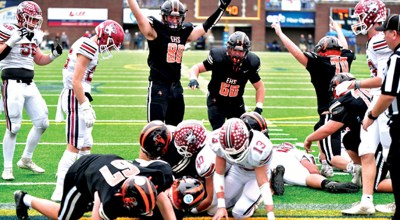 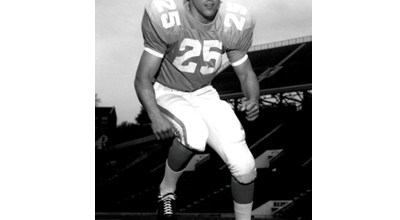 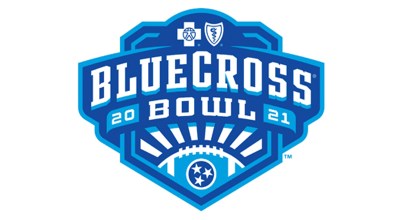