June 24 At 10:20 p.m. officers of the Johnson City Police Department were dispatched to the area of 503 W. Main St., involving a suspicious ... Read more 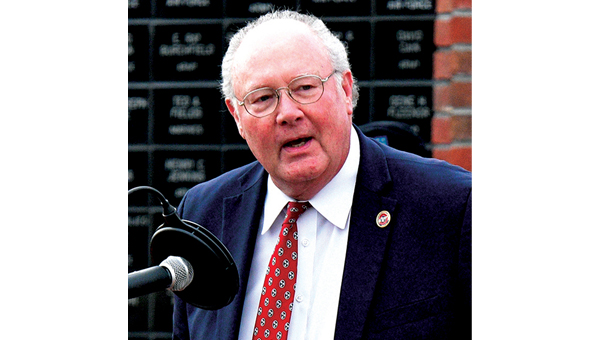 The Supreme Court on Friday ended constitutional protections for abortion that had stood in America for nearly a half-century. The decision by the court’s conservative ... Read more 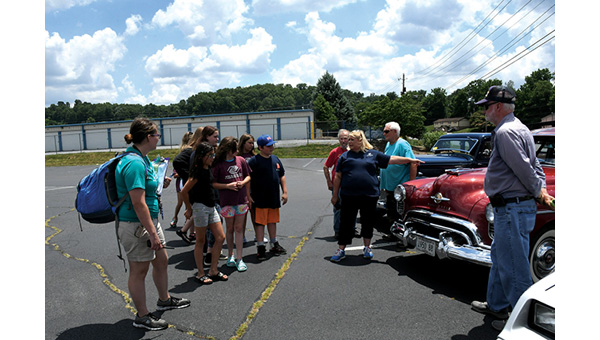 The following arrests have been reported by the Carter County Sheriff’s Office:  Derek Wade Blackwell was arrested on June 15 by CCSO Sgt. Justin Burchfield ... Read more 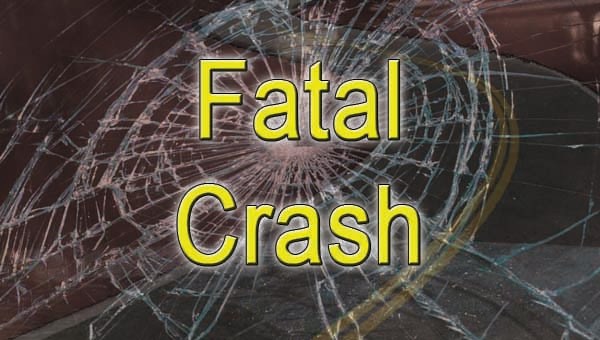 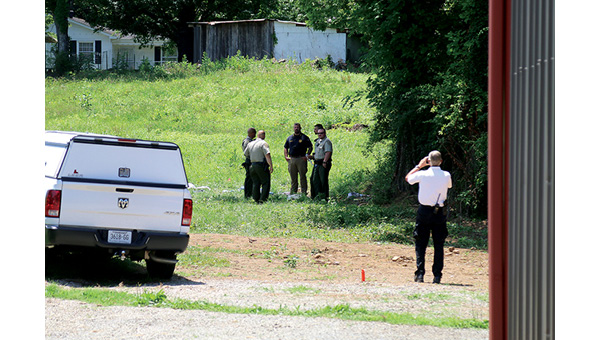 Authorities have launched a death investigation into a body found behind a Carter County business on Tuesday afternoon. The body was reportedly discovered behind a ... Read more 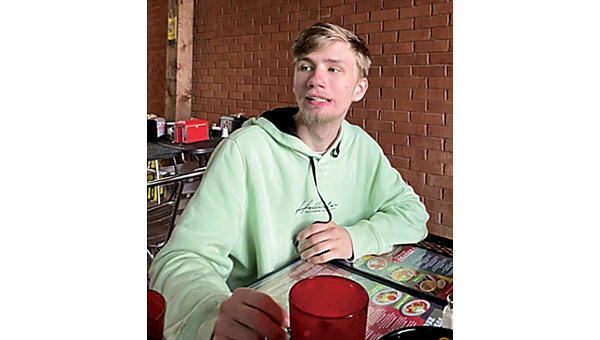 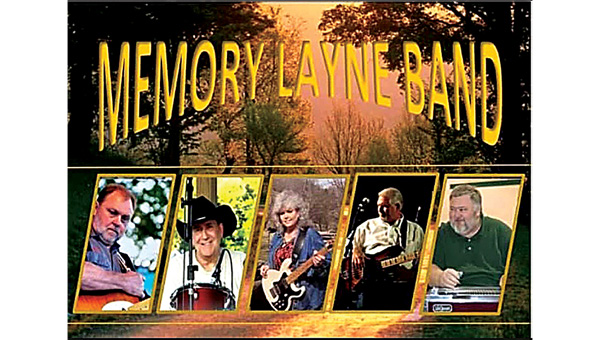 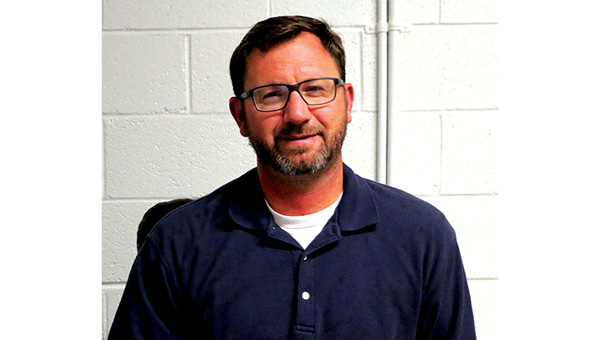 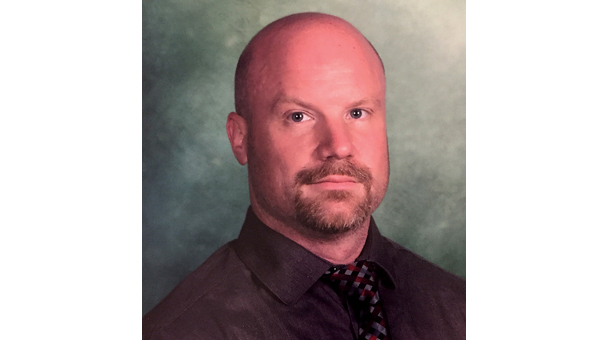 Despite the challenges of the past two years, Dr. Tracy McAbee raised the bar for Carter County Schools. And for that, he was thanked on ... Read more