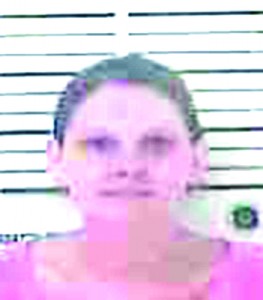 A city woman was arrested over the weekend on an indictment charging her with having sex with a minor.
Brooke Amber Thornburg, 32, 1249 Bluefield Ave., Apt. E5, was arrested Saturday afternoon by Elizabethton Police Department Officer Joe Holsclaw on an indictment charging her with one count of aggravated statutory rape.
The indictment on Thornburg was handed down by a Carter County grand jury on July 14 after an investigation by the Elizabethton Police Department’s Criminal Investigations Division.
The indictment alleges the incident took place “on or about the 15th day of May 2014.”
Under state law, aggravated statutory rape occurs when sexual conduct takes place between the defendant and the victim when the victim is at least 13 years of age but is younger than 18 and the defendant is at least 10 years older than the victim.
Thornburg is currently being held in the Carter County Detention Center under a $10,000 bond.
She will appear in Carter County Criminal Court to answer the charge against her, but court date information was not available.