After going into the Cyclones Invitational volleyball tournament seeded sixth, Elizabethton stormed its way to second place after falling to Sullivan North 2-0 in the championship match.

“It was a strong field,” said Lady Cyclones coach Leslee Bradley. “It was the biggest Cyclone Invitational we have ever had. We had 11 teams here today. I knew coming in that the competition and level of play was going to be high. So, it was a good early season test for us.” 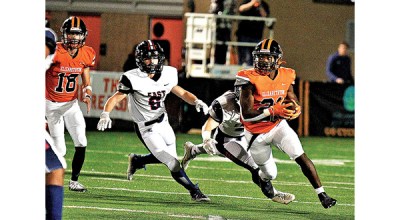 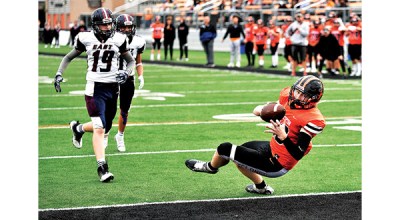