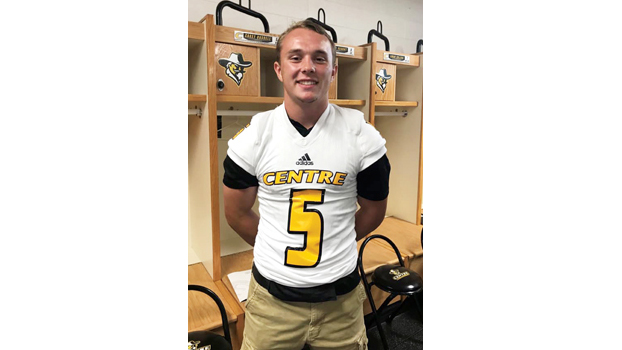 It looks like Elizabethton’s Mr. Do-It-All has pinpointed where he is going to play college football. This past Saturday, Elizabethton senior Corey Russell announced via ... Read more

Ask any high school coach and they will tell that their athletic program can only be as good as its feeder programs. And that is ... Read more 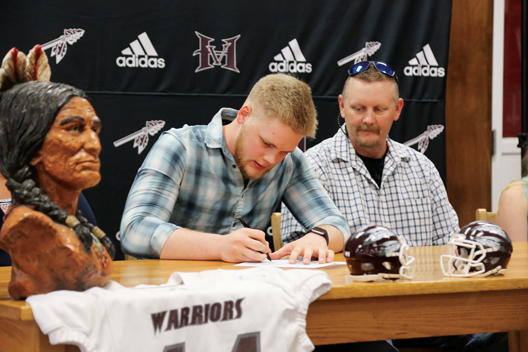 During his high school football career, Happy Valley’s Dakota Cochran accomplished a lot. And Wednesday, the senior capped things off as he signed with Brevard ... Read more

It was a busy evening of sports for Carter County teams Tuesday. Soccer The Elizabethton Cyclones made their way over to Volunteer High School where ... Read more 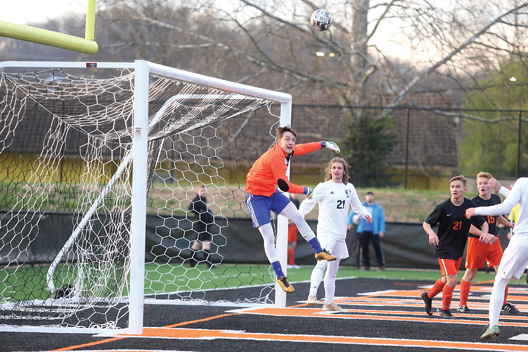 It’s still early in the season, but the Elizabethton Cyclones are rolling right along. Monday evening inside Citizens Bank Stadium, the Cyclones stormed past Hampton ... Read more

JOHNSON CITY— There are some games where neither team deserves to lose, and that was the case when Elizabethton and Happy Valley locked horns in ... Read more 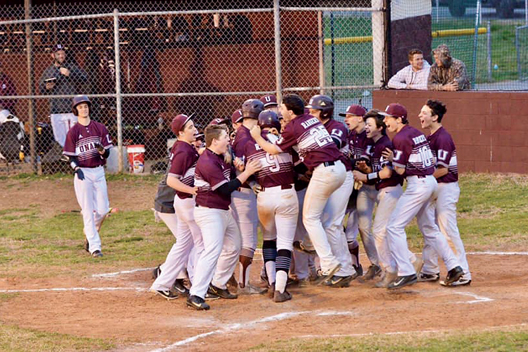 The Rangers were relentless at the plate Friday evening in Stoney Creek. Unaka’s John Ramsey accounted for five RBIs as he blasted a home run ... Read more

Behind the pitching of Bailey Andrews and hot bats, the Hampton Lady Bulldogs dispatched Mitchell County, 15-5, for their first win of the season. Andrews ... Read more

JOHNSON CITY – Happy Valley scored early and often on Thursday evening at Cardinal Park and held off the Hampton Bulldogs 11-4 in a non-conference ... Read more