The Elizabethton High School girls, led by Madison Campbell, took first, scoring a 83 as a team. Campbell, who took the medalist spot on the girls’ side, shot a 41.

“I think I played pretty good,” said Campbell. “I think this is the lowest I have shot in a competitive match this season.”

On the boys’ side, the Happy Valley Warriors took first place by scoring a 176 as a team. The Warriors’ Chase Young stepped up as medalist with a score of 40.

“It feels great,” said Young about his performance. “ I played a really competitive match today. I went out and had a good time, and just played my game.” 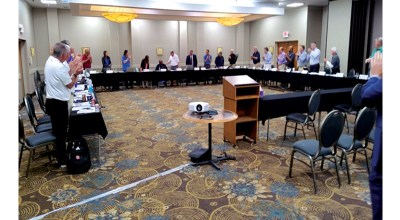 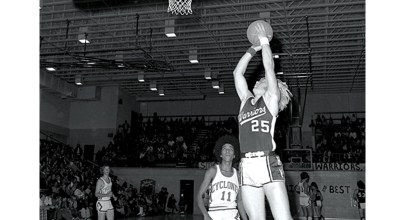 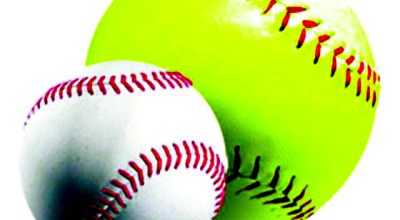 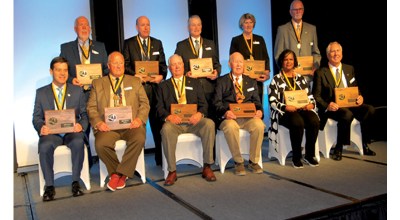