BLUFF CITY—It was a battle of two teams very hungry for a win and Sullivan East came out ready for a breakout performance.

Led by three first-half touchdowns from Matt Nixon, the Patriots rolled out to a 40-0 halftime advantage en route to a 54-0 win over the Unaka Rangers at East Friday night.

East scored on every possession in the first half, striking first in the opening moments when Jameson Roberts took it to the house from 35 yards out to give the Patriots a 6-0 edge. 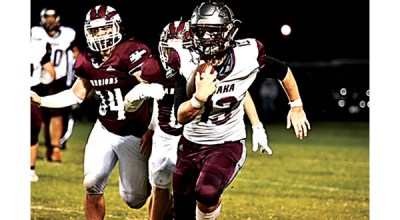 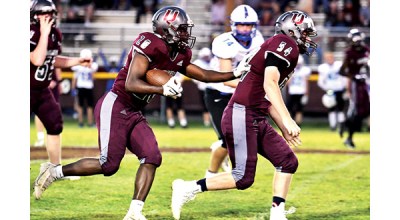 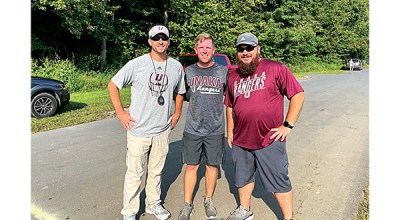