BLUFF CITY — Three Rivers Conference football action kicked off, and defending Elizabethton played like the kingpin in has been in recent years.

The Cyclones routed Sullivan East 63-27 on Friday night at the Patriot Pasture. Ethan Thomas rushed for 273 yards and scored four touchdowns, while Caleb Armstrong was 10-of-11 passing for 170 yards with three TDs.

“That’s one thing we wanted to try to do coming into the game, was spread the football around — try to get as many people with the ball as we can,” Elizabethton coach Shawn Witten said. “Try to get playing as unit, and we had six different guys score in the first half — so that was exciting to see.” 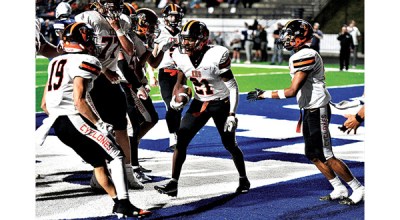 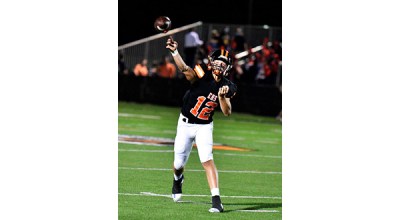 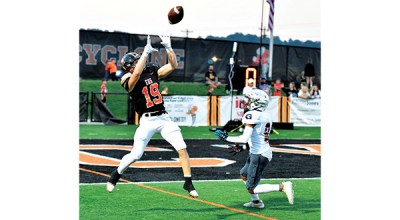