COLONIAL HEIGHTS—Back in the hey day of the old Mountain Lakes Conference, there was a quarterback at Sullivan South everyone knows of named Curt Phillips, who caused havoc for all the area teams and was a dominating force both throwing the football and running with it.

Wieger accounted for six touchdowns, four through the air and two on the ground, in what a spectacular performance to lead the Rebels to a 49-7 triumph over Happy Valley in Death Valley on Friday night. 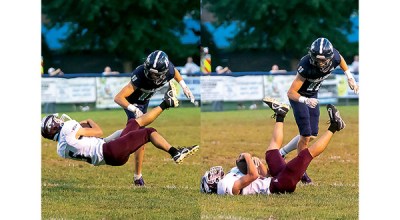 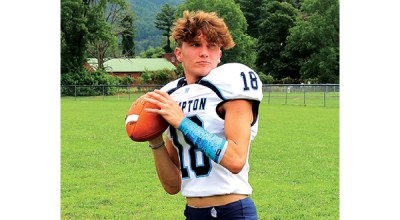