Jr. Cyclones quarterback Corey Russell had a big night as he contributed to all seven touchdowns — posting four passing scores, two rushing TDs and scoring once on a kickoff return.

“Corey had a heck of a game,” said T.A. Dugger head coach Johnny Burleson. “Corey is our go-to guy, but it all starts up front with our linemen. I feel that our line did a pretty good job tonight.” 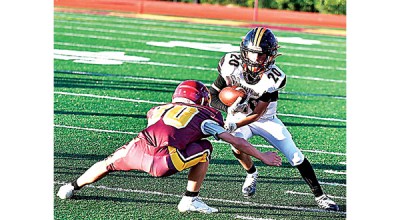 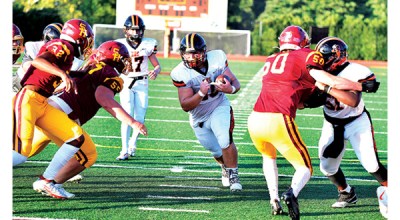 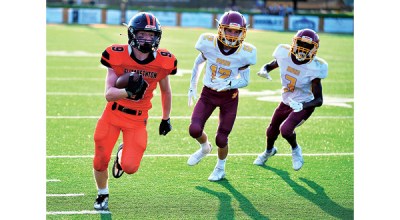 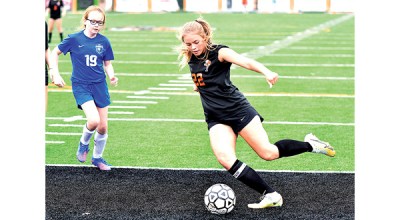