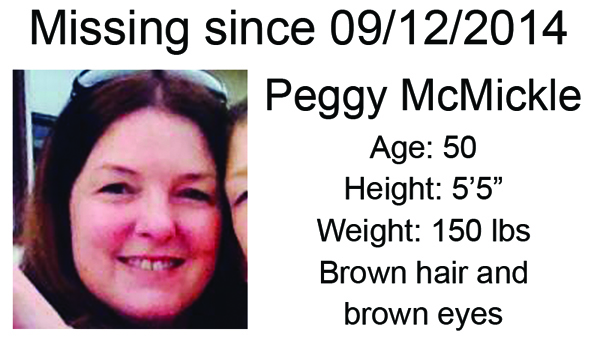 A Hampton man mistakenly released from jail is now facing a charge after police say he failed to turn himself... read more