The top of the world 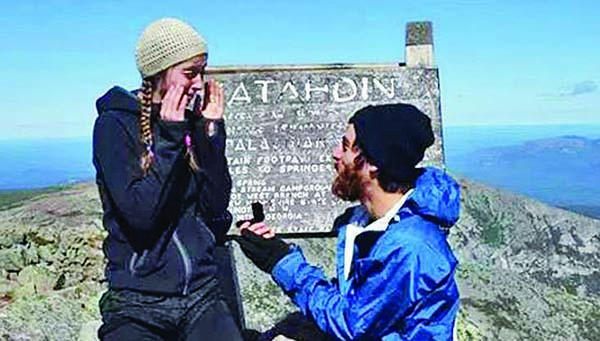 After thousands of miles of twists and turns, the Appalachian Trail had a fina surprise for Kayla Carter: At the summit of Mount Katahdin, hiking companion Noah Naseri pulled a box from his pocket – for once, one that contained neither trail mix nor oatmeal – and asked her to marry him.

Travis Mizzell A Carter County inmate is facing additional charges after police say he put a “choke hold” on a... read more