Service Above Self: Elizabethton Rotary serving the local community since 1926 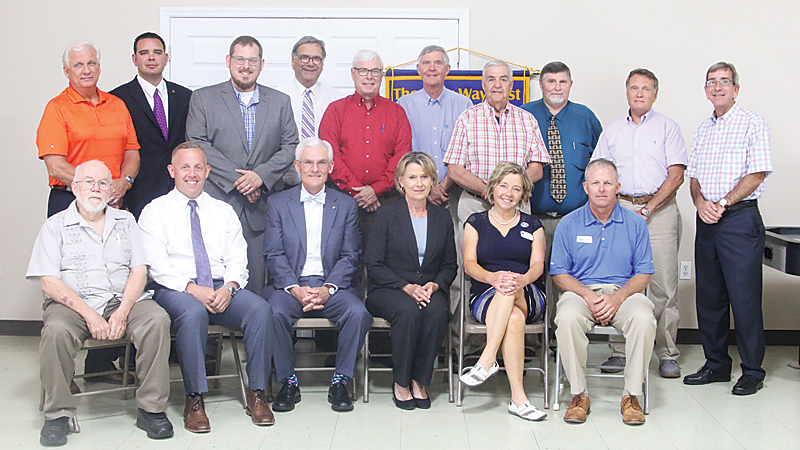 Star Photo/Bryce Phillips The Elizabethton Rotary Club was founded in 1926 and is still going strong today.

Since its founding in 1926, the Elizabethton Rotary Club has prided itself on living up to the organization’s motto of “service above self.”

The club’s current president, Joe Alexander, has been with the group for roughly 39 years, and his family has a long-running history with Rotary.

For Rotary and the many other civic groups in the Elizabethton area, membership is about giving back to the community, said Alexander.

“We are very fortunate in this community to have many service groups,” said Alexander. “Each local civic group has their thing that they focus on.

Rotary does a lot of work internationally and one of the organization’s current focuses is the eradication of polio worldwide through its PolioPlus program which is operated in conjunction with the Bill and Melinda Gates Foundation. And through fundraising, the Elizabethton Rotary Club has helped financially in those efforts.

“There are just three countries left that have polio — Nigeria, Afghanistan, and Pakistan,” said Alexander. “It has been really hard to go into those countries because of the all the war and so forth. I saw in an email that this year, there has been only 11 cases reported worldwide, and it’s just about wiped out. And hopefully in a couple years that will get done.”

Along with its fundraising efforts, Elizabethton Rotary also works with Habitat for Humanity, and earlier this year with other area Rotary Clubs supported the renovation of a house through the Appalachian Service Project.

Alexander said that if anyone is interested in joining the Elizabethton Rotary Club, they can contact one of the current members and they will “be happy to get the ball rolling.”

Employment placement continues to be No. 1 goal for…