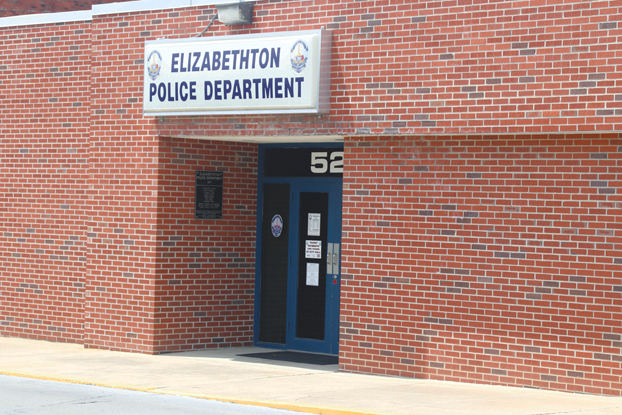 The Elizabethton Police are seeking the driver of a black Toyota Rav4, which struck a pedestrian Thursday afternoon on Broad Street and fled the scene.
The accident occurred around 4:38 p.m. near Hardee’s. Officers said a pedestrian identified as Casey McKinley Oaks was struck by a vehicle. Oaks was attempting to cross Broad Street when he was struck by the vehicle in the center lane.
Offices said when they arrived Oaks was lying in the roadway and had suffered serious injuries. He was taken to the Johnson City Medical Center by the Carter County Rescue Squad.
Witnesses on scene told officers the vehicle fled the scene, traveling westbound on W. Elk Avenue. Officers searched the area extensively but were unable to locate the suspect or the vehicle.
The accident remains under investigation, and charges are pending.
You Might Like

BY IVAN SANDERS STAR STAFF ivan.sanders@elizabethton.com Even though there were several pieces of business to be addressed at the regularly-scheduled... read more