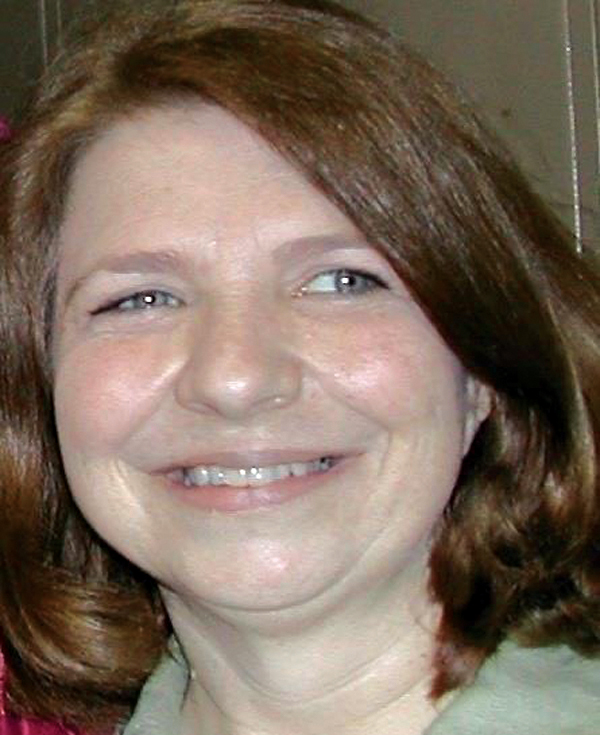 A Life Lived: Diane Cannon was a fan of veterans

Diane Cannon wasn’t a veteran, but she took great pride in serving as administrative assistant for the Department of Veterans Affairs in Elizabethton for 17 years. “She loved helping area veterans,” said her husband, Steve Cannon.
During times when Carter County did not have a veterans service office, Diane filled in and helped local veterans with securing needed information, filling out forms, and other services. “She could do the work, but she couldn’t fill the position of Veterans Service Officer because she wasn’t a veteran,” said Steve. However, her father, the late Wayne J. Hicks, was a veteran, having served in the Korean Conflict, and her son, Jacob, did a stint with the Marines.
In addition to her work at the Carter County Veterans Service Office, Diane did a lot of fundraising for Rolling Thunder, which earned her an honorary membership in the organization.
Diane, who died July 16 at the age of 59, was a family person. One of her best friends, Carol Myers, described Diane as a “loving, caring, positive person. She loved her family and enjoyed her roles as wife and mother, and grandmother.”
In addition to Jacob, Diane had a daughter, Emily, and a grandson, Wayne, who was the apple of her eye.
“She enjoyed helping people, whether it be on her job or just as a friend and neighbor. She also enjoyed working with the public. In addition to her job at the Carter County Veterans Service Office, Diane served as administrative assistant at the Carter County Planning and Zoning Commission,” said Steve.
He noted she was a good cook, and did a lot of cooking. Among her tasty dishes, which he liked, were her meatloaf and pork chops. “She could cook up a good meal and set a nice table any day of the week,” he shared.
In addition to her home cooking, Diane enjoyed making mints, and she and her friend, Carol, often made mints for wedding showers and baby showers, as well as for other occasions.
“She always was helping someone,” said Steve, who noted that Diane was a devout Christian and faithful member at Stoney Creek Baptist Church. “She loved her church and church family,” he shared.
“She was not a person, who made a lot of noise, nor had a lot of interests. Her work and family consumed her time. She wanted to be doing for her family, church, and friends when she was not at work,” Steve said. He mentioned that she did like to sew and do cross-stitching, and she enjoyed going to the beach.
“She was a real sweetheart and worked to make a good home for me and our children,” said Steve.
Her friend, Carol, who first met Diane when they worked in telemarketing over 20 years ago, said they talked almost every night. “She was a very special person, very loyal. I never heard her say anything negative about anyone. She gave her best to her work and to the people around her. You meet few people in life like her,” Carol said.
Both Diane’s husband and friend pointed to her strong character. “She never tried to be anything but herself, and she was the same every day — kind, gentle, loving, and giving,” said Steve.
What a great example at living she provided for her family and those who knew her.
You Might Like

By DARLENE SUPERVILLE Associated Press WASHINGTON (AP) — A week after appearing to project a more serious tone about the... read more