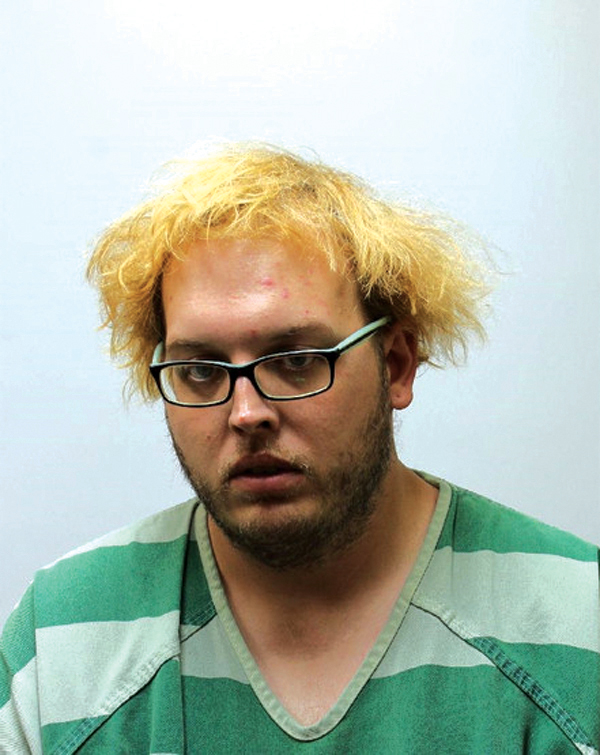 STAFF REPORTS
Brian Anthony Minnick of Elizabethton was arraigned August 7 in Carter County General Sessions Court for three counts of the rape of a child.
Minnick, 33, was charged by the Elizabethton Police Department with two counts of rape of a child and one court of aggravated rape of a child.
According to Elizabethton Police Department reports, Minnick has admitted to having sexual contact with three children he babysat in 2013. An investigation was begun by the Elizabethton Police Department in 2018 after a referral from the Tennessee Department of Children’s Service.
According to the police report, the three juveniles identified Minnick as the perpetrator. Minnick reportedly babysat the children regularly.
The report, filed in July, noted that Minnick admitted to police he had sexual contact with all three juveniles. He was taken into custody August 14.
Minnick was appointed a public defender in court Monday and is scheduled to appear in court again August 25. His bond was set at $250,000.
You Might Like