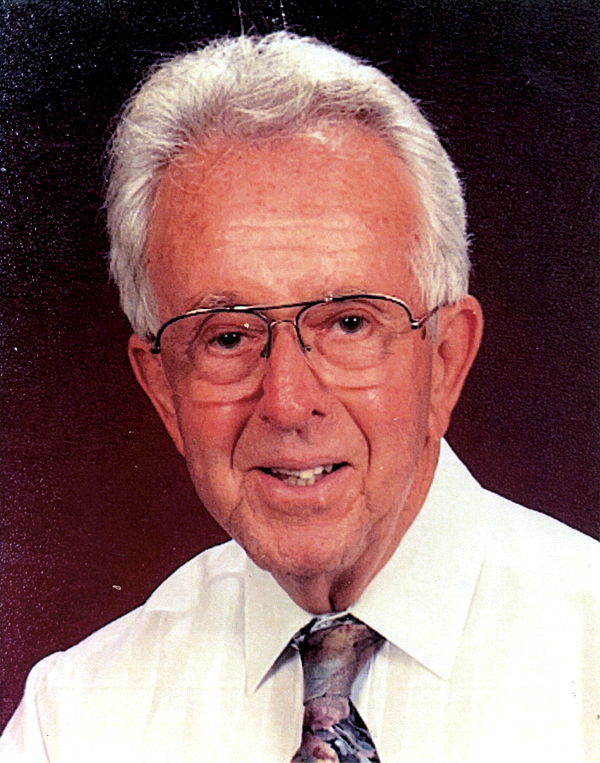 A Life Lived: Harry Messimer was known for his love of buses

Harry Lee Messimer was 91 years old when he died September 29 in Salem, Va. Harry had outlived most of his friends in Elizabethton. He leaves a sister, Diane Long, and her husband, Ken of Elizabethton.
“Up until the past two or three years, he made it home about two or three times a year,” said Diane.
Harry was a veteran of the Korean War, serving in the U.S. Navy.
However, Harry life’s was on the road. He was a real busman, driving a total of 55 years and more than two million miles. He went to work as a Greyhound bus driver back in 1956, and when he retired from Greyhound 31 years later he had driven more than 1.5 million miles. But four days of retirement was enough for Harry, as he went back to work as a driver for Roanoke based Abbott Trailways and drove for another 24 years.
During his bus driving career, he made numerous transcontinental trips, but most poignant was his stint as a Freedom Riders bus driver in 1961 when he made runs to the protest marches in Washington, D.C., and to Alabama and Louisiana in the deep South.
In an article by the Virginia Museum of Transportation, the writer wrote: “To Harry, that big windshield in front of him was like a big screen looking into the world. Not part of his job, he enjoyed sharing his knowledge of not-so-important landmarks along the tour with his passengers – the Appalachian Trail, Lee Hartman, Jr’s house, Tinker Mountain and an endless list of places.
“His deep anchorman voice was captivating and his Tennessee upbringing could be heard at times despite his prior truck driving experience.”
Harry loved the open road and enjoyed meeting new and interesting people everyday. “He had a long list of people that he had met through the years, and at Christmas and on their birthdays he would call them,” said Diane.
“There was a 17 1/2 years difference between us. I was a change-of-life baby. To Harry I was his baby sister and he was always very protective of me. Even though he lived in Roanoke and I remained in Elizabethton, and despite our age differences we were close and talked to each other often,” Diane shared.
One of Harry’s favorite places to visit was Nashville and the old Ryman Auditorium. Even if the show was booked, the bus driver always had a seat, even if it was a folding chair right by the stage.
The Museum article noted that Harry spent the first part of his career running between Knoxville and Roanoke. He later moved to Roanoke and took over one of the Roanoke-D.C. routes. “He loved making the stops at every crossroads as much as picking up passengers standing beside the road,” the writer wrote.
Greyhound and Abbott Trailways took Harry everywhere – out west, up north and most everywhere in between. It took 22 days to go west and back with the same group of people. He drove on multilane superhighways as well as two-lane roads and mountainous areas. Harry was proud of the fact that during his driving career, he never had a wreck.
Buses were the way to travel in the 1950s and 1960s. “People dressed up for bus travel. Ladies wore hats and gloves, and men wore hats,” Harry told the museum wrote.
After he came off the road and quit driving at the age of 81, Harry enjoyed volunteering at the Virginia Museum of Transportation in Roanoke. He created an audio tour and extensive exhibit of his own personal memorabilia from his bus driving days at the Virginia Museum of Transportation, now known as the Harry L. Messier Bus Collection.
When Harry was at the museum he could be found proudly standing at the entrance of his collection, greeting people and sharing stories of the heyday of Greyhound Trailways. He was a kind, gentle man who loved people and he had met thousands of them during his travels.
Occasionally, when he came to town he would stop in at the STAR to say hi. We always enjoyed his visits.
Harry was the son of the late John and Amy Messimer of Elizabethton. He and his wife, Linda, were the parents of a daughter and two sons.
Harry was laid to rest Oct. 9 at Happy Valley Memorial Park…if you’re a bus driver, when you drive by the cemetery, honk your horn in a salute to an old bus driver, who loved the open road.

CONTRIBUTED EPD – Assistance is needed in an investigation into a theft that occurred at Farmer Johns Produce located at... read more