BY IVAN SANDERS
STAR STAFF
ivan.sanders@elizabethton.com
The Carter County Commission met in their regularly-scheduled February meeting recently with a number of business items to address for the month.

The commission also cast a unanimous vote for the five-year reappraisal plan for the next five years.

During the Mayor Report, Carter County Mayor Patty Woodby informed the commission that a vacancy on the Siam Utility District Board had been filled as Keith Carr was appointed to a four-year term.

Mayor Woodby also shared that Congresswoman Diana Harshbarger was going to have a field representative present on the third Tuesday of each month to address any issues that needed the attention of Harshbarger.

The representative will be available from 2 to 4 pm initially to see if the demand requires more time.

Updating the commission on the number of COVID vaccinations in the county, Mayor Woodby stated that there have been 6,594 people vaccinated in Carter County with 3,081 of those having received both doses of the vaccination.

As a reminder, Mayor Woodby also encouraged commissioners to remind their constituents of the kiosk in Hampton where residents can pay for their taxes and vehicle tags.

In the budget committee portion of the meeting, the Commissioners voted 22-0 to appropriate $7,000 from the general fund for the Go Betsy Project which is creating a new landing for the TWRA and general public to launch their boats along with Carter County emergency crews that have a need to access the river.

Also, the Commissioners approved $33,399 from the Cares Act Fund to purchase a 2021 Chevrolet Express Cargo Van for the Carter County Maintenance Department which is the price under a state contract.

A motion to provide $17,000 in jail bedding from the Cares Act was moved to the March meeting due to some confusion of where to actually take the funds from to make the purchase as County Finance Director Brad Burke advised there were three possible reserve balances from which the bedding could be purchased.

Most of the discussion during the budget commission portion of the meeting came from a motion to appropriate $4,500 from the general fund unassigned fund balance to the new EMA Director salary and benefits for the rest of the year.

The position has come open with the retirement of former Director Gary Smith.

Mayor Woodby said the move was to raise the salary of the new person hired and to eliminate comp time while only requiring the new EMA to only go out two to three times a month which will be documented for transparency to the commission.

Commissioner Robert Acuff had reservations about approving the motion as he felt it would send the wrong message to other employees that may be deserving of a raise as well.

Mayor Woodby responded by saying, “I am an advocate for all employees. When the salary study is done, we will find that we are way below everyone and not a little behind but a lot behind.

“Surrounding counties don’t have comp time. We are doing ourselves an injustice if we don’t address each one of these as they come up.”

Commissioner Isaiah Grindstaff commented on the matter by saying, “There is a lot more to this job than we give credit for. The EMA Director is our connection to the state and the federal government.”

Commissioner Mark Tester asked Mayor Woodby to clarify exactly what this increase meant to which Mayor Woody responded that the position would be salaried with no comp time and that individual would only be going out two to three times a month.

When the vote was taken, the commissioners voted 21-1 with Acuff casting the lone no vote. 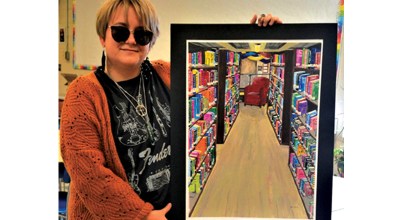 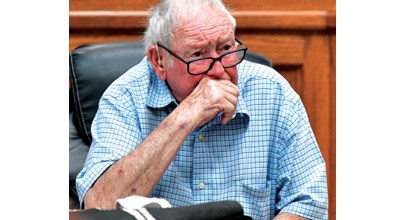 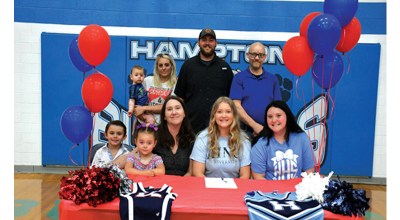 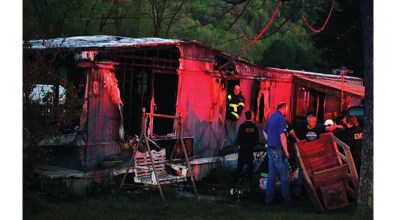