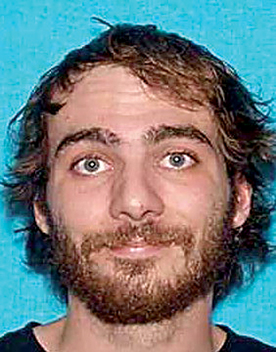 According to Washington County Sheriff Ed Graybeal, the man that Investigators were searching for in reference to a homicide on Dean Street in Gray has been located and is in custody. Elijah B. Gates of Gray was taken into custody by the Sheriff’s Office in the Fall Branch area. Gates has been charged with one count of aggravated assault (resulting in death) and one count of reckless homicide. He is currently being held at the Washington County Detention Center on a $100,000 bond and set to appear in court on August 3 at 10:30 a.m.