BY IVAN SANDERS
STAR STAFF
ivan.sanders@elizabethton.com
More than 100 people gathered at the Veterans Walk of Honor on Thursday to honor and celebrate veterans and active military members from Carter County.

It was the first time that the Veterans Day Ceremony has been held at the location where the flags from each branch of the military fly.

Elizabethton Mayor Pro Tem and Chairman of the War Memorial and Walk of Honor Oversight Committee Bill Carter welcomed everyone who attended.

“Thanks to all of you coming out today,” said state Sen. Rusty Crowe who presented new flags for the ceremony. “What a great Veterans Day. Deacon Bowers and Sara Sellars as well as others who helped put together this memorial years ago — this is the greatest memorial that I have ever seen with everyone’s name on it, and I have been all over Tennessee looking at these things.

“We are really proud of our memorial. Thank you for supporting our veterans. They care more about our purpose of liberty and freedom than they did their own lives. We honor all our veterans today and all of those that gave the ultimate sacrifice.”

Rev. Scott Fisher, the pastor of Borderview Christian Church, provided the invocation and reminded the audience that “our national treasure is the names of those etched on these walls.”

“This Veterans Day is unique because for the first time in 20 years, we have no active combat troops and that is something that we can be thankful for,” Fisher said. “I am going to ask you to not just pray for those veterans today but also serve those veterans who served you because they are going to need your support. The war may be over in Iraq and Afghanistan, but they bring the war home with them and it is with them forever.”

The United States Navy National Defense Cadet Corps from Elizabethton High School were responsible for the changing of the military branch flags.

After the flags were changed, Jon Shell presented a patriotic musical presentation on bagpipes.

The benediction was given by the Rev. Raymond Amos, pastor of First United Methodist Church in Elizabethton.

With fifth-grade classes from Harold McCormick Elementary present, Carter County Mayor Patty Woodby told the children to “hug and thank a veteran if they are family or a friend.”

“Thank them for their service because that truly means a lot to our veterans because they are the foundation of the country,” Woodby told the children. 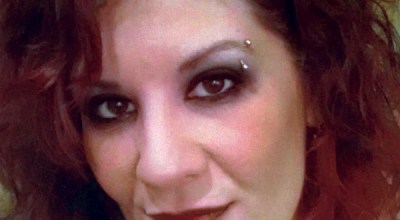 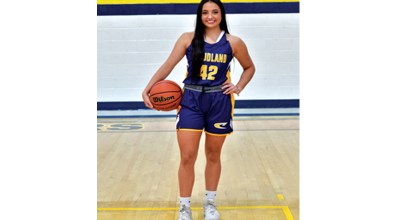 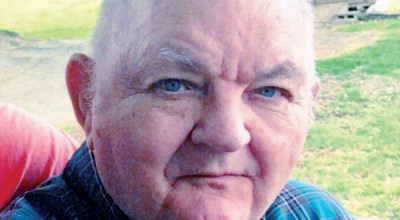 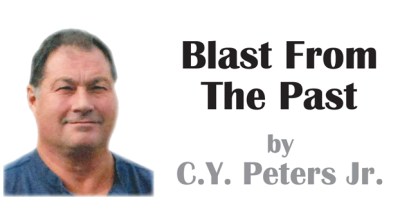