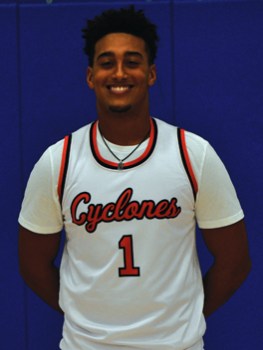 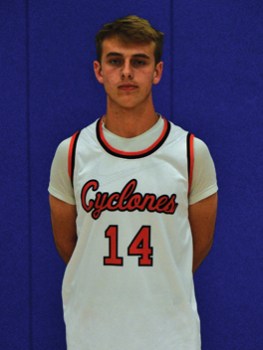 FROM STAFF REPORTS
The Elizabethton Cyclones made the trip to Heritage High School Monday for an early-afternoon showdown with Red Bank out of the Chattanooga area.

Falling behind at the half, the Cyclones weren’t able to make up any ground in the second and fell in the opening round by a 82-54 score.

Red Bank jumped out to a 34-24 lead at the break led by a balanced scoring attack that saw eight players hit the scoring column. Clay had nine while Lloyd had six to lead the charge.

Seven Cyclones also scored in the first 16 minutes of play as Jake Roberts seven points were tops in the half. Bryson Rollins and Seth Carter chipped in with four points apiece while Nate Stephens and Kaleb Hambrick netted three each. Dalton Mitchell and Mason Ball closed out the scoring for head coach Lucas Honeycutt’s squad scoring two and one point respectively.

The second half saw the Cyclones put up 30 points in the final 16 minutes but Red Bank scored almost that total in the fourth quarter hitting for 27 in the period alone.

Rollins finished out the contest with a team-high 14 points with Hambrick knocking down 10.