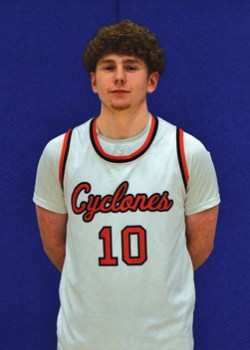 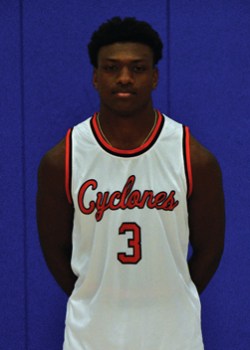 FROM STAFF REPORTS
After dropping their opening contest in the Heritage Christmas Tourney, the Elizabethton Cyclones bounced back in a major way by doubling up the Cosby Eagles.

Scoring as many points in the first half as Cosby did in the entire game, the Cyclones easily took a 76-38 win.

Bryson Rollins and Seth Carter got the Cyclones off on the right foot in the first half of the game scoring seven points each to help the Cyclones build a 36-20 lead by intermission.

It wasn’t just a two-man show as a total of eight Cyclones found the scoring column in the opening half.

The second half was just a matter of cleaning up as the Cyclones found the bottom of the nets for 20 points in both the third and fourth quarter.

Four Cyclones had double figures in the contest paced by Carter’s 18 points. Stephens lit up the score board in the second half scoring 14 points to finish with 16 for the contest.

Askew led the Eagles with 14 as he was the only player from Cosby to finish with double-digit scoring.