Jr. Cyclones down Jonesborough for win in Texas Roadhouse Classic 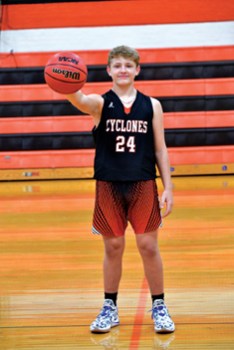 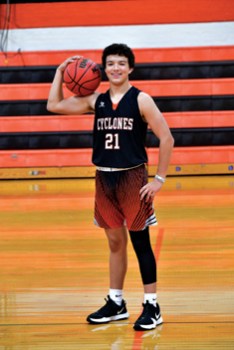 FROM STAFF REPORTS
The T.A. Dugger Jr. Cyclones picked up a 42-24 victory over Jonesborough as they participated in the Texas Roadhouse Classic.

After a close first half that saw the Jr. Cyclones edge out by four points, 17-13, the second half belonged to the boys from T.A. Dugger.

Slagle also cleaned the boards for a dozen rebounds and added a pair of steals and one assist. Whitehead contributed with three rebounds and five assists while Blevins collected three boards and added five steals.

Kaden Gouge had a solid night as well for the Jr. Cyclones scoring six points to go along with four rebounds and five assists. Bailey Cannon also added a deuce in the victory for TAD.