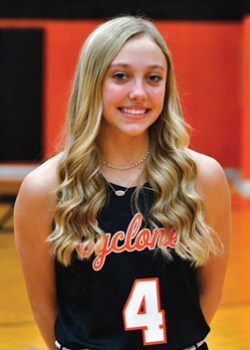 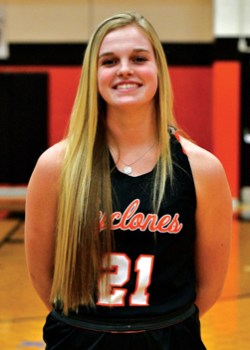 FROM STAFF REPORTS
The Lady Cyclones opened up play in the Tampa Bay Classic looking to gain some valuable experience while taking on some stiff competition in the tournament.

In their opening game with Orange Park High out of Florida, the Lady Cyclones held a lead through three quarters of play before the Lady Raiders responded in the final quarter with a 19-9 run to overtake the Lady Cyclones and win the contest 57-54.