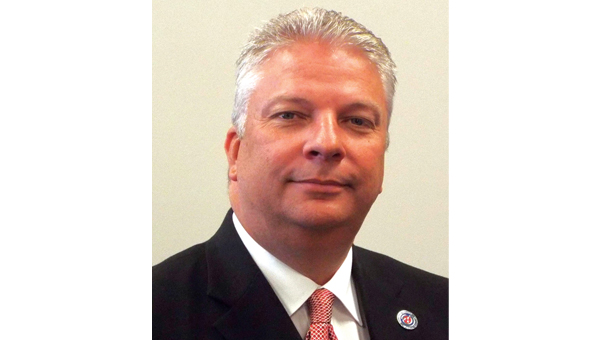 On Tuesday, Jan. 11, the president of the Tennessee College of Applied Technology in Elizabethton announced that he will retire later this year.

Dean Blevins was appointed president of TCAT Elizabethton in August 2009, and plans to retire on June 24.

In a letter released by the Office of the President, Blevins said, “It has been the honor of my life to serve as president of the Tennessee College of Applied Technology-Elizabethton for the past 12 years and 10 months. I believe we have set the college on a path to prosperity with a state-of-the-art main campus and plans for extension campuses within the service area to provide workforce development training for the citizens of Northeast Tennessee now and into the future.”

Blevins said he intends to fulfill his duties to the best of his abilities until that day.

“As we approach my date of intended retirement, know that I will continue to be of service to the college and the vitally important work we do every day.”