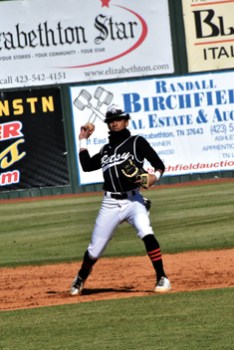 Star Photo/Gracie Fields Elizabethton shortstop Jeriah Griffin prepares to throw the ball across the diamond to record an out. 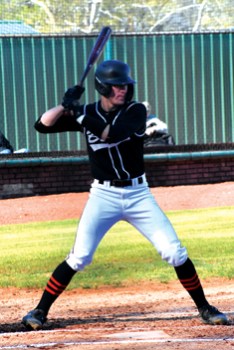 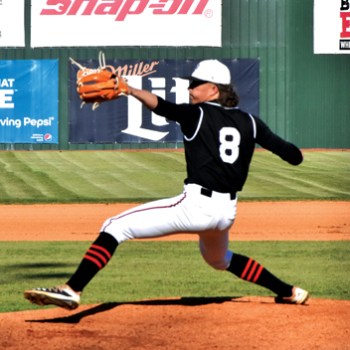 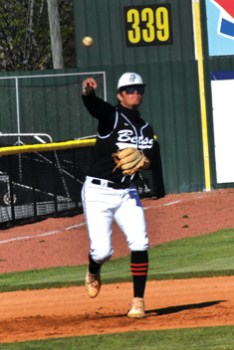 Star Photo/Gracie Fields Cyclone third baseman Peyton Johnson makes the long throw to first to record an out against East.

Every conference contest from now to the end of the season is critical as teams battle for seeding heading into the district tournament.
Tuesday’s game at Northeast Community Credit Union Ball Park between the visiting Sullivan East Patriots and Elizabethton Cyclones carried a heavy weight in the Upper Lakes Conference baseball race as the Patriots took the first of two contests between the two teams by breaking a 1-1 deadlock in the top of the sixth to earn a 4-1 victory.
Tyson Mitchell picked up the win for the Patriots as the junior pitcher surrendered one run on seven hits over seven innings. He struck out ten and walked none in picking up the key conference win.
The Cyclones countered with Gage Treadway who worked five and one-third of an inning giving up only two hits and two runs while striking out nine Patriot batters. Conner Edmundson came on in relief of Treadway and finished out the contest for Elizabethton.
Hayden Nave’s double in the bottom of the fifth inning tied the game at one before the Patriots added the solo run in the top of the sixth and two more in the seventh to complete the scoring.
Treadway and Cade Russell collected two hits apiece in the contest.
Corbin Dickerson went 2-for-3 at the plate to lead East. 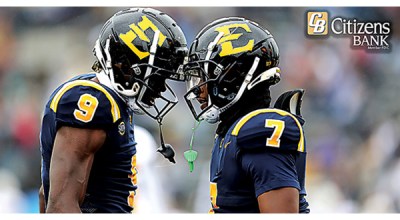 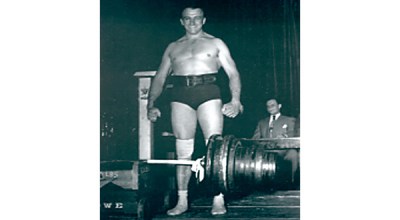