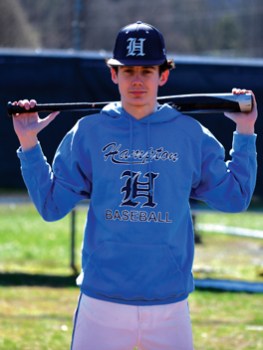 File Photo/Ivan Sanders Chance Point had the only two hits of the game for Hampton on Thursday against U-H in the district championship game.

Hampton knew from the very beginning it was going to be a battle for the District 1-A baseball title being played at David Crockett High School on Thursday.

But Hampton has never and will never back down from a challenge as the U-H Bucs jumped out front 2-0 in the bottom of the second inning and made that lead hold up to the bottom of the sixth inning when the Bucs put three insurance runs on the board and held off Hampton for a 5-0 win.

Hampton was held in check throughout the game by Miles Bembry who had the ‘Dogs chained throughout the contest allowing only two hits and zero runs over seven innings. Bembry struck out 10 ‘Dog batters and didn’t issue a walk.

Caleb Royston took the hill for Hampton as the righty went five innings allowing five runs on six hits and striking out five. The Bucs took advantage of the Bulldog battery as U-H rang up eight stolen bases during the game.

Hampton will be on the road to the winner of the Hancock and Washburn contest while U-H will host the loser of that contest on Monday in regional play. 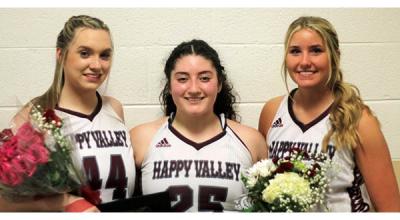 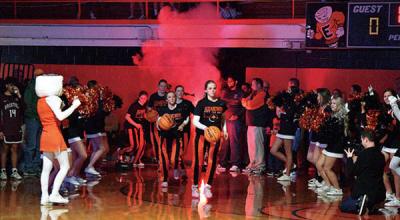 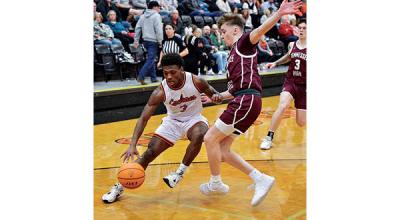 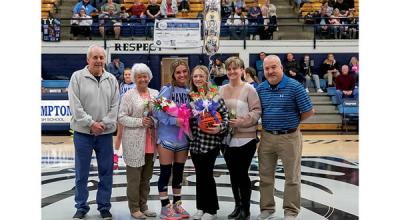